Australia has called up four of its best players for the upcoming West Indies series. 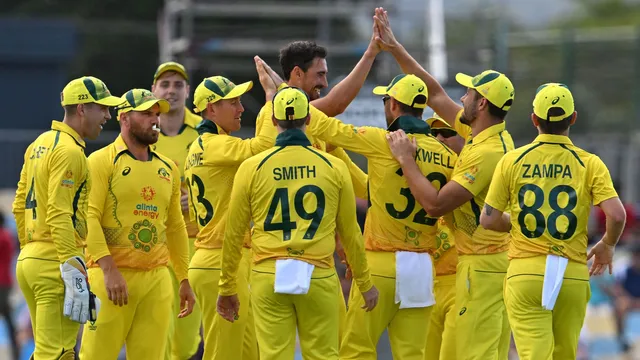 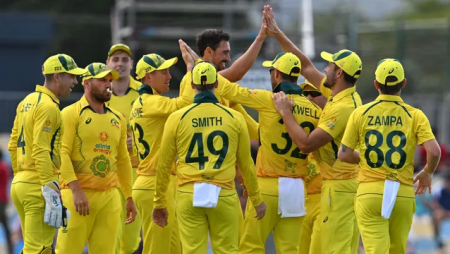 Australia has called up four of its best players for the upcoming West Indies series. Australia have increased their chances of retaining their ICC Men’s T20 World Cup title by recalling a quartet of strong guns for their forthcoming two-match T20I series against the West Indies at home.

The series will be essential for Australia as it prepares for the start of the T20 World Cup next month. Selectors have decided to reinstate four players who missed the last three-game series in India.

Quick right arm Kane Richardson and Ashton Agar have been rested for the two games on the Gold Coast (October 5) and at The Gabba (October 7), with experienced hitter Aaron Finch captaining the side once again.

The series against the West Indies. According to former Australia batter and National Selection Panel Chair George Bailey, will be crucial match preparation ahead of the T20 World Cup.

“We have and are taking a careful approach with the World Cup approaching,” Bailey explained.

“Having four key players return allows us to take a prudent approach with any small difficulties. Rectify them well in advance of the World Cup.”