Asia Cup 2022 Qualifiers: Dates, Teams, and Everything You Need to Know 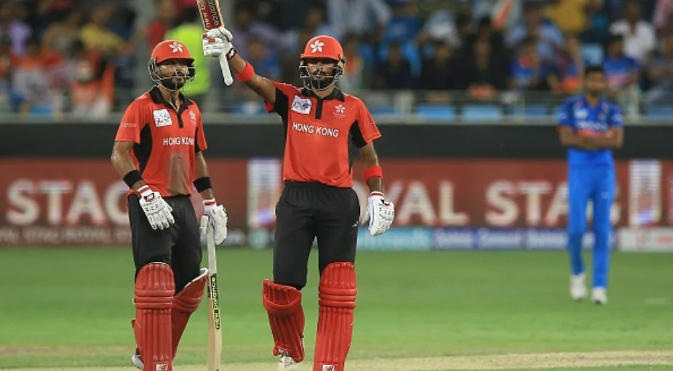 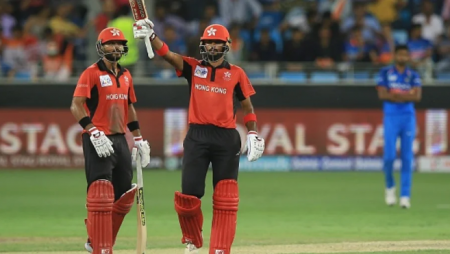 Four teams—Hong Kong, Kuwait, Singapore, and the UAE—will compete in the 2022 Asia Cup Qualifier. To fill the final spot at the upcoming Asia Cup. The teams will play each other once in a Round Robin format at the Oman Cricket Academy Ground Turf 1 in Muscat. The team with the most points advances to the main event, which begins on August 27 in the UAE.

How did the four teams get there?

The Asian Cricket Council’s qualifying tournament for the Asia Cup included a total of 13 teams (ACC). The games were held at the start of 2020, before the global COVID-19 lockdown imposed. There were eight teams in the Western competition and five teams in the Eastern competition. Two teams from each of these competitions advanced to the 2022 Asia Cup Qualifiers.

In the first semi-final, Kuwait defeated Bahrain for 123 runs, scoring 210-4 in 20 overs to advance to the final. They faced the UAE, who had won the second semifinal by just 28 runs after scoring 122 in a low-scoring thriller. After scoring 199-5 in the championship game and holding Kuwait to 97-7, the UAE won the Western Region T20 competition.

Kuwait and the United Arab Emirates have advanced to compete in the 2020 Asia Cup Qualifier.

Following the withdrawal of China, Bhutan, and Myanmar due to COVID-19, the tournament, which was held at the Terdthai Cricket Ground in Bangkok, Thailand, was reduced to a five-team affair. Each team competed in four games. Singapore and Hong Kong finished first and second in the points standings, with seven and six points, respectively, and qualified for the Asia Cup Qualifier.

Qualifying Teams for the Asia Cup 2022: