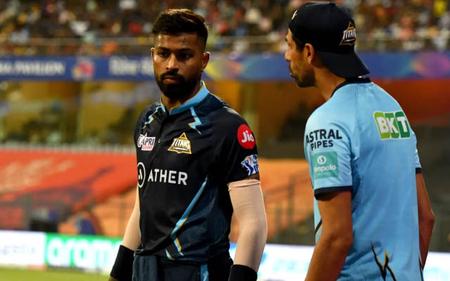 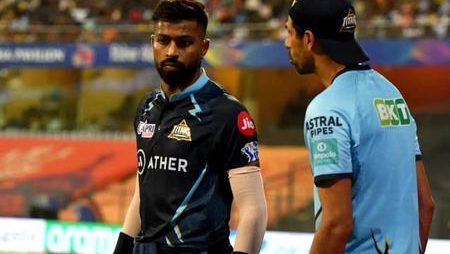 The Gujarat Titans’ head coach, Ashish Nehra, has revealed the squad’s goals for the upcoming 2023 Indian Premier League season. To rebuild their teams, all 10 clubs will participate in Kochi’s mini auction on December 23. Once more, the teams will compete in the auction for the top players.

Nehra added that Gujarat Titans would make minimal changes to their title-winning side and will look for a fast bowler in the approaching auction. Prior to the IPL 2023, the Titans released Varun Aaron, Jason Roy, Gurkeerat Singh, Dominic Drakes, and Lockie Ferguson, a notable New Zealand fast.

Ferguson, who participated in the 2022 edition of the competition and has since joined Kolkata Knight Riders, collected 12 wickets from 13 innings. In Mohammed Shami, Alzarri Joseph, and Yash Dayal, they have a strong speed option, but they will undoubtedly need reinforcements for the upcoming campaign. The Titans, according to Nehra, have few needs and won’t have high hopes going into the auction.

Read also: Saba Karim feels for KL Rahul after his promotion to the leadership position – ‘He is under pressure for multiple reasons’

Ashish Nehra said: “We don’t have too many requirements”

“Even if you win, still you make a few changes as per needs. We might need a fast bowler. In a small auction you make changes as per requirements. We are no different,” Ashish Nehra told reporters on Friday. “We don’t have too many requirements as we haven’t released that many players. Domestic spot is also two or three left. It’s not that you will (always) get the player you want. There are nine more teams. So when that player comes into auction, that is also important,”

Nehra also emphasized the rivalry for the championship, stating that no team is here only to compete but want to win.

“Every year you want to win as a team. Nobody is here to participate but to win. There will be one winner but margin between win and loss is very little. Gurbaz is a good player and he had gone to a different franchise. There are lot of players who are international T20 captains, but don’t get picked in IPL We have played only one match final. If one lakh people support you, then it helps,”