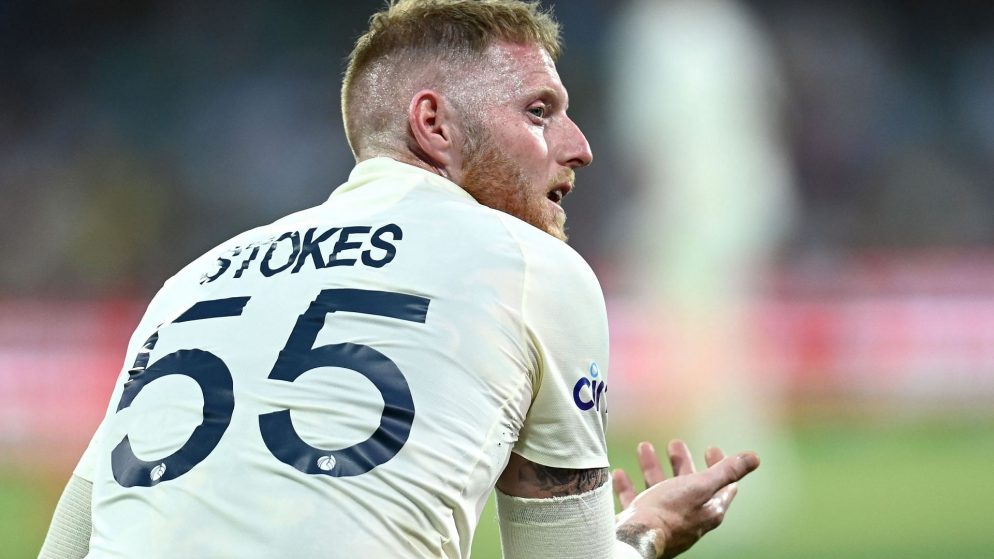 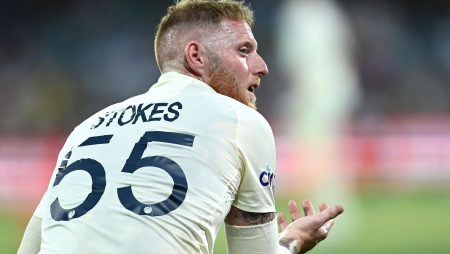 Ashes Test: Ben Stokes is confident that his team will fight hard on Day 3 in Adelaide. Despite finishing Day 2 on 17/2 in response to Australia’s 473-run first-inning total. In the third over, Mitchell Starc removed Rory Burns for just four runs. Also, to offer the hosts their first breakthrough. With his second delivery, debutant Michael Neser caught Haseeb Hameed. Before the day’s play was forced to end early due to poor lighting. England is also facing another humiliating defeat after falling behind 1-0 in the series. Ben Stokes is convinced that his team can turn things around with the bat on Day 3.

“Tomorrow is going to be a great day for batting practice. Losing two wickets isn’t ideal, but there’s always tomorrow. Everything will be parked the same way the outcome was parked in Brisbane,” Ben Stokes said.

Ashes Test: Lastly, Joe Root has the difficult responsibility of saving his team. They are 456 runs behind an in-form Australian fast group. Senior cricketers Jos Buttler and Ben Stokes will also be under pressure. They come through for the squad when they’re needed the most. Furthermore, the current Ashes series is Ben Stokes’ first since his July break. He’s come here to take care of his mental health and heal a broken finger. Stokes was a late addition to the Ashes squad. Before the England team left for Australia, there were a few things that needed to be taken care of. Stokes also stated that he has absolutely enjoyed every minute of his return.

Ashes Test: “I’ve loved every minute of being back. Walking out onto the field and wearing the Three Lions is one of the greatest feelings as a cricketer. Being away from home makes it a bit more difficult with the crowds but playing in these Australian grounds is fantastic fun and a huge honour,” Ben Stokes said.

Visit also: David Lloyd has slammed Rory Burns and Haseeb Hameed for their poor showing in the second Ashes Test