Ashes Test Series: Nasser Hussain says “I would have had one of Broad or Anderson” 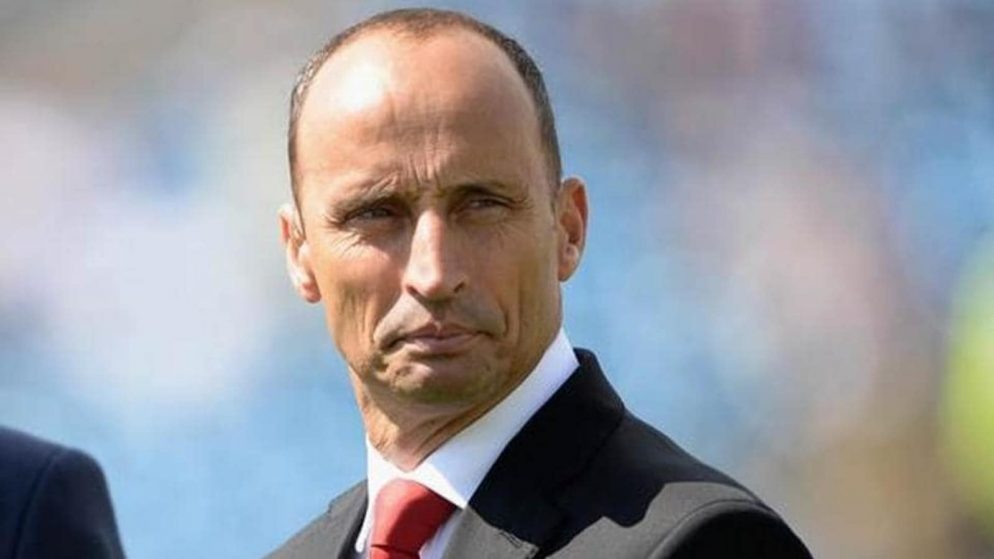 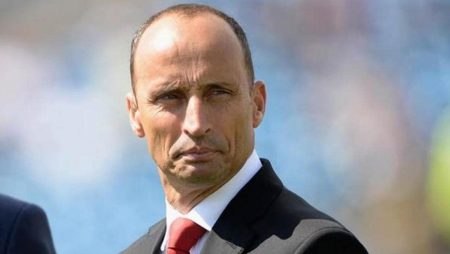 Ashes Test Series: Nasser Hussain has spoken out regarding the decision of the visitors. Also, James Anderson and Stuart Broad will be rested for the Gabba Test. Hussain has over 1100 Test wickets between them. Which were notable absentees as England were skittled out for a paltry 147. Also, on a rain-marred opening day. Following the close of the day’s play, he spoke to Sky Sports Cricket. Broad and Anderson would have been rotated throughout the series, according to Hussain. However, he emphasizes that the decision to include Jack Leach was a difficult one. It’s understandable, given the need for variation in Australian conditions.

“I would have rotated Broad and Anderson throughout the series, as you need a balanced attack to bowl a side out in the first innings, but also in the second innings when it gets flatter. You might need a bit of pace, a bit of spin,” Nasser Hussain said.

Ashes Test Series: “The one-dimensional attack in England of Chris Woakes, Stuart Broad, James Anderson, and Ollie Robinson won’t always work in Australia – although it would have worked on day one here, it would have been the ideal attack,” Hussain said.

Furthermore, Nasser Hussain’s player sounded skeptical about ‘one-dimensional’ attacks prospering in Australian conditions. However, Hussain knows that Anderson and Broad are no longer greenhorns. And then their workload needs to be judiciously managed.

Ashes Test Series: “The issue with two older seamers, no cricket in the lead-up, and a recent injury history is that they (Anderson and Broad) were dubious to get through back-to-back Test matches.”

“As a day in Adelaide on the horizon, England seemed to be preserving them for that match, but I would have taken either Broad or Anderson, though I wasn’t too bothered about which one.”

Lastly, England made a huge call on the eve of the Brisbane Test. When they omitted Anderson from their 12-man squad. Also, the decision that the visitors had to make on the morning of the Test. It was to choose between Broad and Leech. The management went with the latter, a decision that could backfire. And considering Leech’s inexperience outside English conditions.

Read more: Mitchell Starc says “I have been hearing it for 10 years” in Ashes Test Series