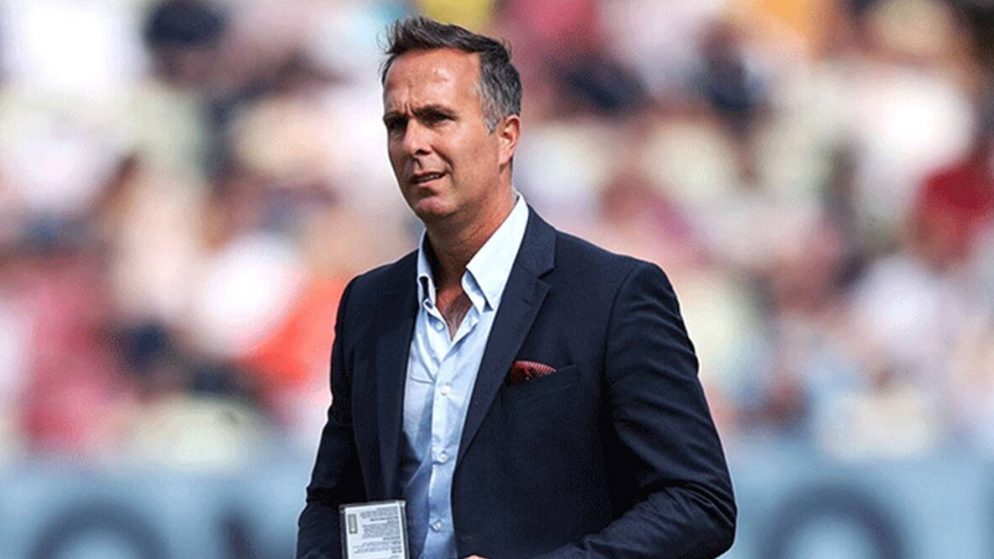 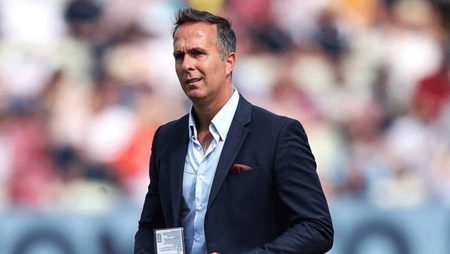 Ashes Test Series: Michael Vaughan has questioned England’s team selection. Also, Vaughan saw Stuart Broad sit out the first Ashes Test at the Gabba. Considering James Anderson was ruled out of the first Test, the team will have to improvise. While Broad was a no-brainer for the Brisbane match. The British think tank, on the other hand, chose the pace trio of Ollie Robinson, Chris Woakes, and Mark Wood.  This trio is for the campaign opener.

“A juicy pitch at GABBA .. Done more than I have ever seen it in my time watching Ashes cricket .. England’s test batting for a long time hasn’t coped on this kind of pitches .. also staggered No Broad on this kind of surface,” Michael Vaughan wrote.

Ashes Test Series: In the meantime, England’s batting was being evaluated. On the opening day of the first Test, they were bowled out for 147 runs. Vaughan questioned England’s batting after choosing to bat first. For a long time, they’ve struggled to perform as a team. Pat Cummins put in an outstanding performance with the ball. In addition, in his first Test as captain. Cummins bowled England out for 147 runs at the Gabba on the first day of the match.

Ashes Test Series: Lastly, Mitchell Starc was doubtful about the series-opener. He kickstarted the Ashes series with a bang. And dismissing Rory Burns for the first ball. Both Josh Hazlewood and Cummins hit the right line and length. Also, forcing the England batters to edge to reduce the visitors to 60/5. Jos Buttler initiated a counter-offensive to add a 50-run stand in a flash. Up to bring England’s total to beyond 100, he’ll be joined by Ollie Pope. Before Starc and Cameron Green took them out one by one.

Read more: Ashes Test Series: Jofra Archer says “As a fast bowler, this is one cricket tour you do not want to miss”

4 Replies to “Ashes Test Series: Michael Vaughan says “Staggered no Broad on this kind of surface””