Ashes Test Series: Jofra Archer says “As a fast bowler, this is one cricket tour you do not want to miss” 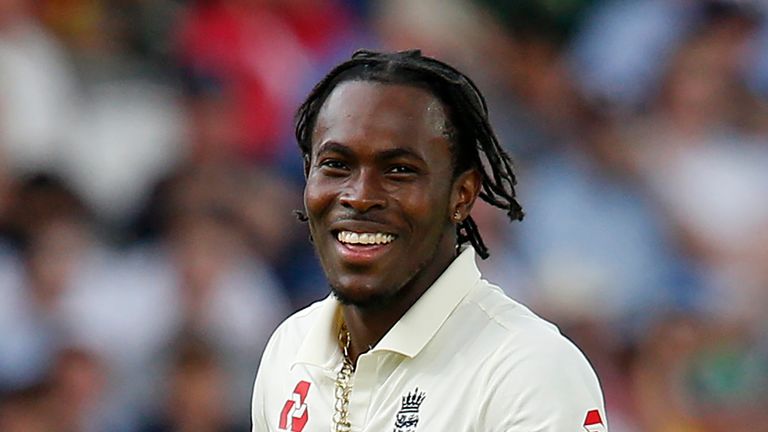 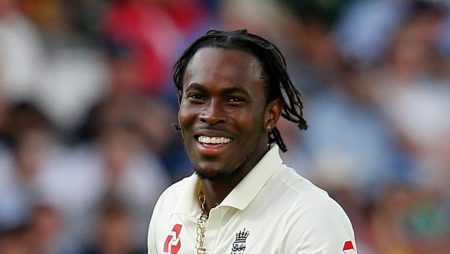 Ashes Test Series: Jofra Archer has expressed his dissatisfaction with the situation. Due to a recurrence of an elbow injury, he will miss the Ashes. Archer believes that playing in Australia is an opportunity that no fast bowler should give up. England’s Ashes campaign got off to a horror start. They were bowled out for 147 on Day 1 after winning the toss. Also, batting first at the Gabba and Australia’s response was delayed due to rain. Considering having to miss out on the visit. Bowman conceded that it is difficult to take. Especially, discussing the conditions that favor pace bowlers.

“It was a tough one to take. The ball is seaming and bouncing a little bit. This is one cricket tour that, as a fast bowler, you do not want to miss,” Jofra Archer said.

Ashes Test Series: While Pat Cummins claimed five wickets for Australia. In his first Test as captain, Mitchell Starc and Josh Hazlewood chipped in with two each. Also, sharing an update on his injury, Archer asserted things were progressing well.

Ashes Test Series: “The second last bit of scans got done. The results came out yesterday and it is looking quite promising. Everything is moving forward nicely. It is just a matter of waiting a little bit more and being a little bit patient,” Archer said.

Lastly, the England team selection for the first Ashes Test has been questioned. Stuart Broad was left out of the starting XI and James Anderson was rested. Following his selection in the 12-man squad.

“I am not sure why Jimmy (Anderson) and Broady (Stuart Broad) aren’t in the team but Rooty (Joe Root) is a very smart man and would have weighed up all the options. This might have been the best team for the first Test, so I am going to back him for that,” Archer said.