Ashes Test: Ian Chappell says “Their selections always seem to be a step behind the game” 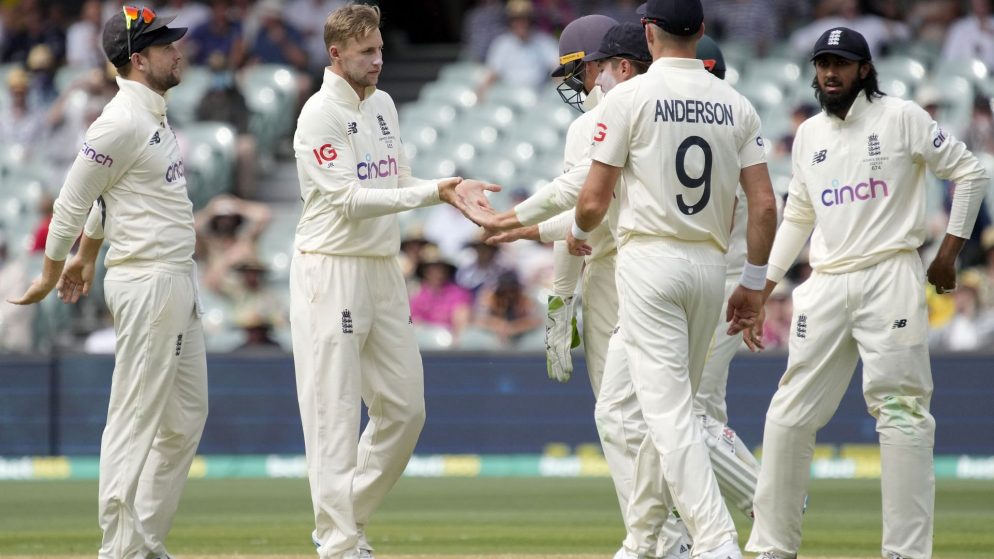 Ashes Test: Ian Chappell the former Australian cricketer expressed on England’s clueless selections. After Day Two of the second Ashes Test in Adelaide. He lamented the lack of bite in England’s bowling department. Also, on how it led to their struggles in taking wickets. On Day 2, Australia asserted its control. By building on a successful first day at Adelaide Oval. The hosts dismissed Rory Burns and Haseeb Hameed cheaply after declaring at 473-9. England was 17-2 at the end of the game, still trailing by 456 runs.

Furthermore, Ian Chappell claimed in an interview with Wide World of Sports that England’s selections are always messed up. This time has been no exception. He also recommended tourists take a chance on Dom Bess because they were in need of a frontline spinner.

“They haven’t got a clue with selections, they haven’t got it right yet. They always seem to be behind the game with their selections and that’s the case again. I think they need to take a punt on Dom Bess and he doesn’t need a technical talk. He just needs someone to say, ‘Spin the bloody thing and get us some wickets.’ But I don’t think England will do that,” Ian Chappell said.

Ashes Test: Thus, James Anderson and Stuart Broad for the first Test. Also, included them in the side for the pink-ball fixture. However, the punt hasn’t reaped rich dividends as the pair managed only three wickets. Between them out of the nine to fall. In addition, Chappell believes that England’s spin-bowling problems must be addressed immediately. The team’s management has been criticized for its careless handling of Dom Bess.

Ashes Test: “You couldn’t pick Jack Leach, he bowled very badly in Brisbane. England have got a real problem going forward with their spin bowling. I think Dom Bess has got a bit about him but they ruined his confidence in India and who knows how long it will take to build that back up?,” Ian Chappell said.

Visit also: Ashes 2021: England’s preparation for Day 3 of the 2nd Ashes Test, according to Ben Stokes