As Pakistan lost to India, Shoaib Malik discovered the “missing” member of his team. 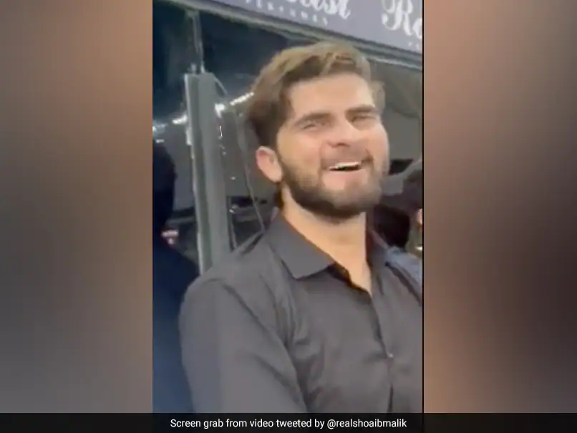 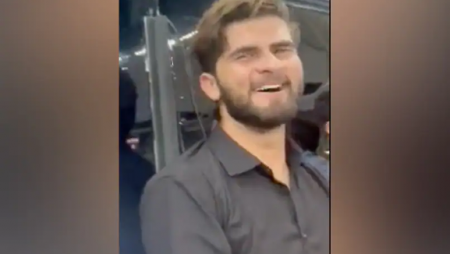 As Pakistan lost to India, Shoaib Malik discovered the “missing” member of his team. During the India-Pakistan match, Malik posted a video in which he says. ” I think we’re missing one person on the field, and that person is. ” Before moving the camera to Shaheen Afridi.

Pakistan batsman Shoaib Malik shared a video of national team. Pacer Shaheen Shah Afridi that quickly went viral on social media. Malik shot the video during Pakistan’s 2022 Asia Cup match against India on Sunday at the Dubai International Stadium. Despite missing the tournament due to a knee injury. Shaheen made certain he did not miss the highly anticipated match between archrivals India and Pakistan. The pacer did not enter the stadium as a player, but as a fan to support his team in the high-octane clash.

While pacers Naseem Shah, Shahnawaz Dahani, and Haris Rauf performed admirably together against India. The absence of Shaheen was felt as the Rohit Sharma-led side edged Pakistan by 5 wickets. In the last-over thriller.

Meanwhile, Pakistan skipper Babar Azam’s planning error forced the team to bowl a spinner in the final over after the fast bowlers’ quota was depleted by the 19th over.

During the game, Malik posted a video in which he says. ” I think we’re missing one person on the field, and that person is,” before panning to Shaheen Afridi.

Watch the video here: Shoaib Malik discovered the “missing” member of his team

In terms of the match, Hardik Pandya’s all-round performance helped India beat archrivals Pakistan by five wickets in their Asia Cup opener in Dubai on Sunday. Hardik Pandya’s 3 for 25 in 4 overs, combined with Bhuvneshwar Kumar’s 4 for 26, helped India bowl out Pakistan for 147. The all-rounder then scored 33 runs off 17 balls to lead India to victory.