Arshdeep Singh’s Wikipedia page has been tampered with, revealing a Pakistan connection. 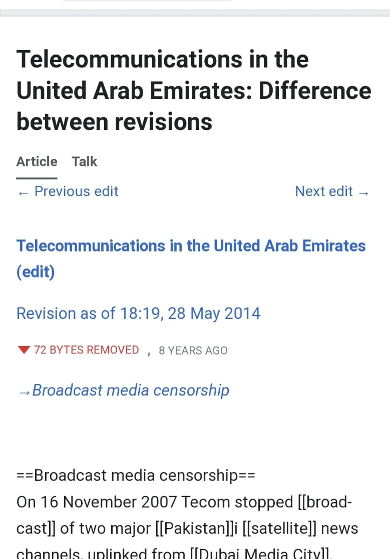 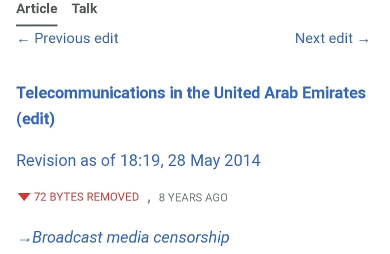 Arshdeep Singh’s Wikipedia page tampered with, revealing a Pakistan connection. The IP address used to edit Arshdeep’s Wikipedia page was the same one that made headlines by changing references to Pakistan’s military and Pervez Musharraf.

The high-profile Super 4 match between India and Pakistan produced a thrilling contest. Between the neighbors, with the Men in Green triumphing in a last-over finish. While young Indian pacer Arshdeep Singh faced backlash from fans after dropping a clanger during the match. The Ministry of Electronics and Information Technology summoned Wikipedia executives in India. After the Indian pacers’ Wikipedia was tampered with.

Arshdeep came under fire after India’s narrow defeat to archrival Pakistan on Sunday in Dubai. In the 18th over, the 23-year-old dropped a relatively simple chance of Asif Ali, which came back to haunt the Indian team as the power-hitting batter smashed a six and a boundary in the next over to take Pakistan to the brink of victory.

Arshdeep’s drop catch proved decisive in the match, but current and former Indian cricketers have defended the youngster, who is still in his early stages of international cricket. Following the match, an unknown source edited the Indian cricketer’s Wikipedia page, replacing the words “India” with “Khalistan” in several places.

Although the changes were reverse within 15 minutes by Wikipedia editors. Indian authorities are still investigating how Indian cricketer Arshdeep Singh’s Wikipedia page. Entry altered to reflect the Khalistan association. The Centre is concerned that this false information will disrupt communal harmony in the country and create a difficult law and order situation for the cricketer’s family.

A Pakistani connection is suspect in the tampering of cricketer Arshdeep Singh’s page.

A high-level panel will question the executives of the crowdsourced digital encyclopedi. About precautionary measures, with the body even issuing a show cause notice. After Arshdeep Singh’s page was altered to establish links to the separatist Khalistani movement.

Also Read: I’m not convinced that Rishabh Pant should be ranked fifth in T20Is: Wasim Jaffer