Arjuna Ranatunga faces a Rs 2 billion fine from SLC for demeaning the board. 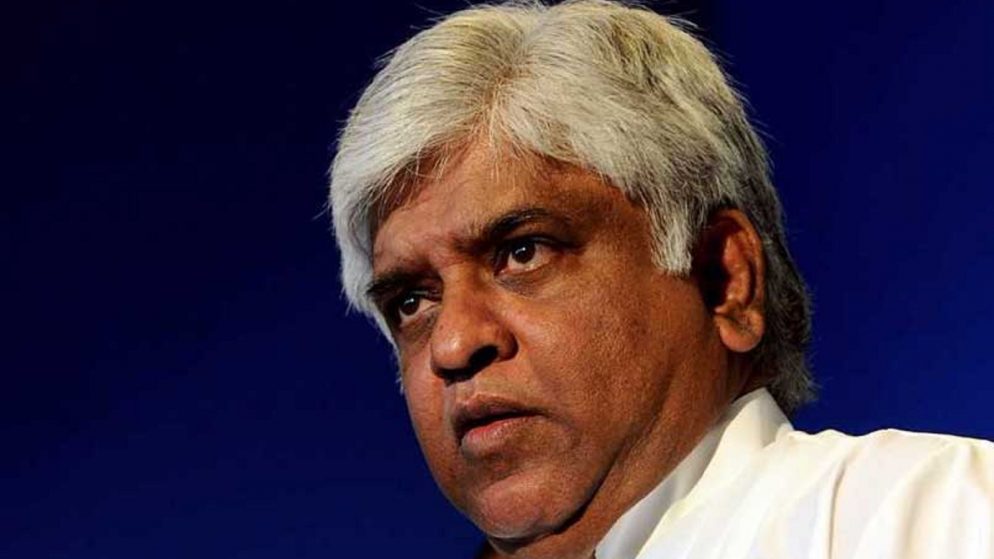 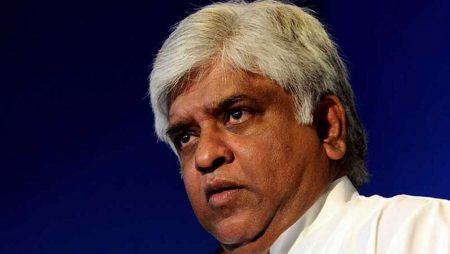 Arjuna Ranatunga faces a Rs 2 billion fine from SLC for demeaning the board. The Sri Lankan cricket board has suffered greatly recently as a result of the island nation’s political unrest.

According to the Executive Committee of Sri Lanka Cricket. Arjuna Ranatunga, the former Sri Lankan captain, will face legal action as a result of his false and derogatory statements (SLC). According to an SLC statement, they have sent Ranatunga. The recently appointed chairman of the National Sports Council, Letters of Demand (LOD) for Rs 2 billion.

The SLC said in a statement that after carefully considering Ranatunga’s. “False, derogatory, and distorted statement” from a recent media interview. The SLC Executive Committee decided to file a suit against the former World Cup-winning captain at a recent emergency meeting.

According to the statement, Ranatunga “has spoken with malicious intent, causing damage to the SLC’s goodwill and reputation, and has deliberately made public comments by making false and defamatory accusations against the Executive Committee of Sri Lanka Cricket.”

As a result, members of the Executive Committee have issued Letters of Demand to Arjuna Ranatunga, seeking Rs. 2 billion in compensation for the harm caused to Sri Lanka Cricket and its representatives as a result of the aforementioned false and defamatory statement.

The Sri Lankan board is suffering as a result of the crisis situation.

Cricket in Sri Lanka has recently suffered greatly. Despite recent success, the country’s situation has prevented the board and players from hosting the prestigious Asia Cup. In the midst of the country’s ongoing turmoil, Sri Lanka recently hosted the Australian men’s team and the Indian women’s team.

The Sri Lankan men’s team lost the T20I series but won the ODI series and beat Australia in the second Test to tie the two-match series at 1-1. The women’s team, on the other hand, lost both the T20I and ODI series against India. The Pakistani men’s team then played a Test series in Sri Lanka.

Cricket is still being played in Sri Lanka, but political unrest in the country forced the Asia Cup organizers to relocate the event to the UAE. Protesters nearly entered the Galle stadium by invading the Galle Fort during the Australian Test series. Despite SLC’s assurance, the stakeholders decided to move the tournament for the sake of everyone involved.

Also Read: Kevin O’Brien, an all-rounder for Ireland, has announced his retirement from international cricket.