All have been impressed by Umran Malik’s raw pace, but Daniel Vettori issued a warning. 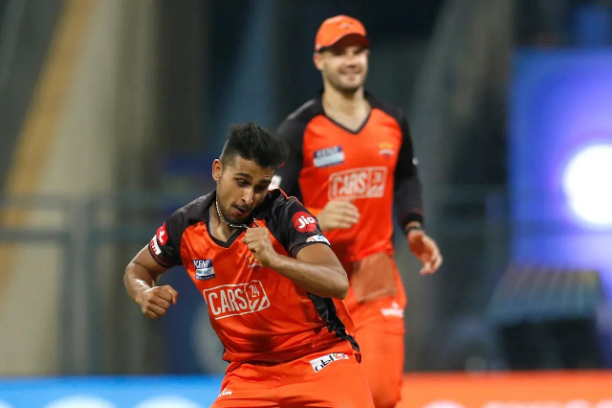 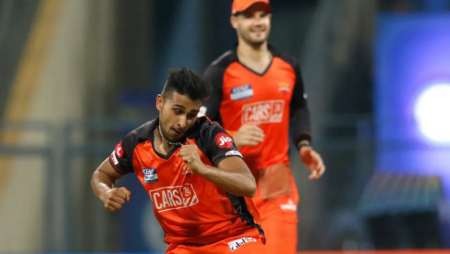 Umran Malik has made headlines recently for his exploits in the Indian Premier League (IPL) 2022. On Wednesday night, the youngster from Jammu and Kashmir took 5/25 against Gujarat Titans for SunRisers Hyderabad (SRH). It was his first five-for, but more than that, his lightning-quick pace wowed everyone. Malik’s emergence has given the Indian team management renewed hope that they will have yet another pace superstar in their ranks. Several reports indicate that Malik will be name to the Indian cricket team.

Former New Zealand captain Daniel Vettori, on the other hand, advised caution in managing Malik’s workload. “It’s just how it’s looked after in the next couple of years for Indian cricket and how to get the best out of him,” Vettori, a former Royal Challengers Bangalore (RCB) captain, said on ESPNCricinfo’s ‘T20 Time Out’ show.

“Because there is a temptation for a player of his pace to keep bowling, it may be best for him to come under the umbrella of the BCCI or the NCA, and they can manage his workloads. I’m thinking about my conversation with Shane Bond, and how he said that the more you bowled, the slower you got “said Vettori, who had 362 wickets in 113 Tests and 305 wickets in 295 ODIs.

Vettori was a “rare” talent who emerged following the demise of Brett Lee, Shoaib Akhtar, and Shaun Tait.

“That pace creates anxiety among batsmen, and not just tailenders; it affects all batters,” Vettori said. “We don’t see bowlers often get around the 153-154 mark.” That’s an exceptional pace, something we haven’t seen since (Brett) Lee, Shoaib Akhtar, or Shaun Tait, to name a few.

“As you can see, that is now a big part of the game. The excitement factor is visible, and it adds a touch of X-factor.”

The 22-year-old Jammu and Kashmir player’s maiden five-for demolished Gujarat Titans’ batting line-up in SRH’s IPL game before Rahul Tewatia and Rashid Khan pulled off a heist by hitting four sixes in the final over to win by five wickets.