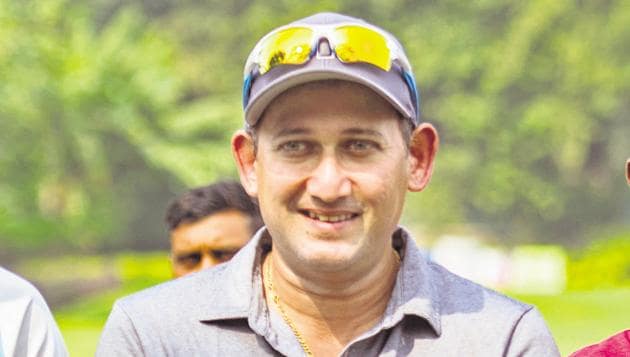 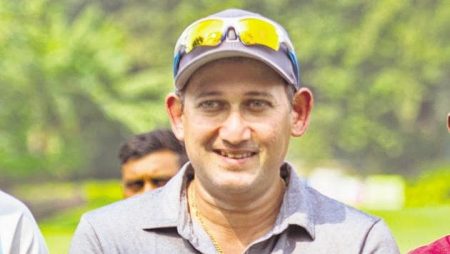 Ajit Agarkar says “Toss did not play a huge role in India’s losses” in T20 World Cup 2021. Agarkar and Tom Moody do not feel that the results. In the toss had a say in India’s exit from the competition. The Men In Blue failed to qualify for the semi-finals of an ICC tournament for the first time. Since 2012 and will face Namibia in a dead-rubber tonight. India simply did not score enough runs, according to Agarkar. Despite having a fantastic batting lineup. In their matches against Pakistan and New Zealand, the Men In Blue came up short.

Moreover, they managed to heal the wounded net run rate from those early losses. But it ended in vain as other results did not go in their favor. While previewing the contest between India and Namibia, Agarkar.

“The toss did not play a huge role in India’s losses. I think India just did not bat well enough, unfortunately, in spite of having a good batting lineup, which is what cost them the game. If they had scored a lot of runs and lost, you could perhaps blame the tosses, but I’m sure the Indian team would be the first one to say that tosses played a part but not the reason behind India’s losses,” Ajit Agarkar said.

Additionally, India’s top-order was only able to click from the third game. It will look to continue its good run with a solid outing against Namibia. Tom Moody sided with the opinion that the toss did not have a huge. Also, say in the result of India’s matches. Moody felt the team’s inability to play under pressure. It was their biggest downfall in the competition.

“Lastly, Toss did not play that big a role in India’s losses. At the end of the day, India just did not play their best cricket under pressure. That was really the main reason they have not had the success they would have liked in this World Cup.” Agarkar said.

Read more: Harbhajan Singh says “The pick of the bowlers for me was Jadeja” in T20 World Cup 2021