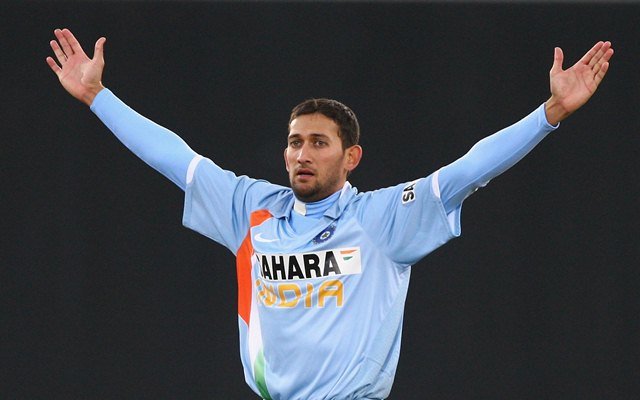 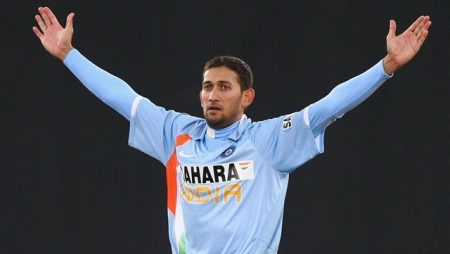 Ajit Agarkar says “New Zealand’s batting is not looking very strong” in T20 World Cup 2021. Agarkar believes Afghanistan is capable of defeating New Zealand. When the two sides meet in their last Super 12 clash in Abu Dhabi. The battle between Afghanistan and New Zealand will have a big impact on India’s fortunes. India will be eliminated from the semi-finals if the Kiwis win. However, if Afghanistan defeats New Zealand and India, the situation will be different. Also, in their most recent Super 12 match, defeat Namibia.

“Afghanistan has a chance to beat New Zealand. They have talented players and good bowlers. It’s an afternoon game so the spin bowlers might get some help. Also, New Zealand’s batting is not looking all that strong. They have come out of difficult situations to win their last two games. So if Afghanistan bowl well, they can trouble New Zealand,” Ajit Agarkar said.

Afghanistan is closely monitoring the fitness of Mujeeb Ur Rahman. He has not been featured in the team’s last two games. Before getting injured, he claimed 5 for 20 against Scotland and 1 for 14 against Pakistan. While India is hoping for Afghanistan to beat New Zealand. They improve their chances of qualification for the semi-finals. Also, Afghanistan themselves could be in with a chance of finishing in the top two in the Group 2 points table. They would have to defeat New Zealand by a comprehensive margin.

Furthermore, following their win over Scotland on Friday. India improved their net run rate significantly. They now have a better run rate than both New Zealand and Afghanistan. During a press conference just a few days ago, Rashid Khan described the match. Against New Zealand as nothing short of a quarter-final.

“Lastly, the New Zealand match could be a quarterfinal for us, as well. If we win, we know we have a good run rate so we could be the team to be in the semi-finals. So just to go out there, enjoy your skills, enjoy your cricket. As long as you are enjoying, I think there are (are) more chances you could perform,” Agarkar said.