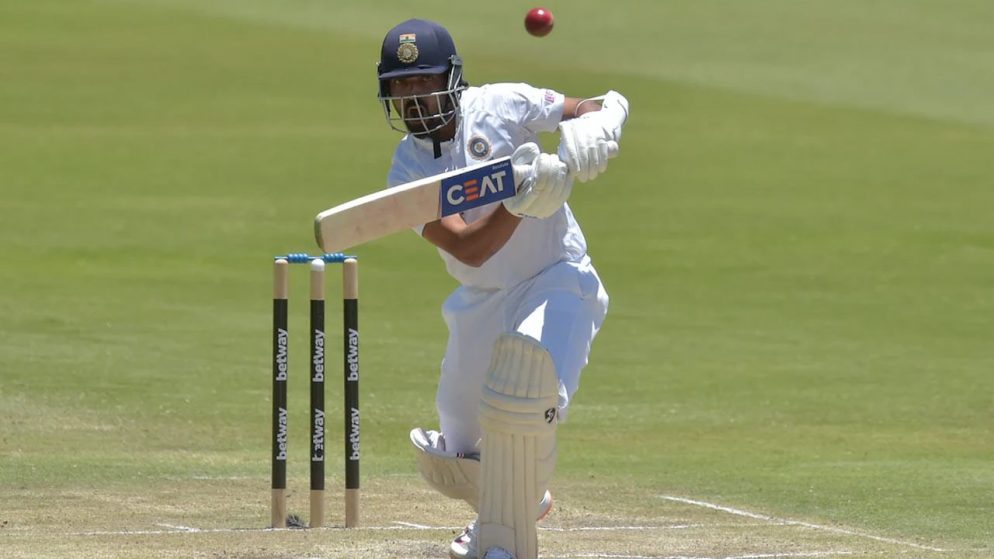 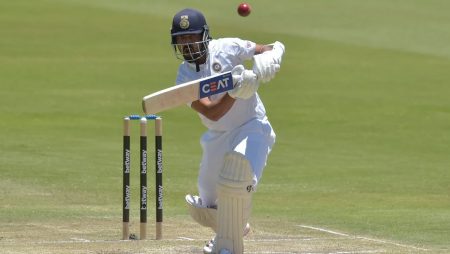 Ajinkya Rahane Hits a Century to Retain His Place in India’s Team. With his Test career on the line, beleaguered India batter Ajinkya Rahane. Compiled a much-needed century to keep himself in the India reckoning while guiding Mumbai to 263 for three against Saurashtra in their Ranji Trophy opener on Thursday in Ahmedabad.

Mumbai, who won the toss and chose to bat. Were also boosted by Sarfaraz Khan’s unbeaten 121 off 219 balls on the first day of their elite group D match. The focus, however, was squarely on Rahane, who finished the day with an unbeaten 108 from 250 deliveries.

Rahane, 33, who had a mediocre Test series against South Africa in the Rainbow Nation’s recent tour. Reached his century in 212 balls, hitting 14 fours and two sixes along the way.

In India’s 1-2 defeat in the Test series in South Africa earlier this year, the senior batter had only 136 runs in six innings.

With the Test series against Sri Lanka set to begin in the first week of March. After the T20s begin on February 24, this century will give him the confidence he needs to keep his place in the Indian team.

Another struggling India veteran, Cheteshwar Pujara. Who is playing against Rahane in this match, will look to get a big knock in the game to ensure he is retained by the national selectors for the series against Sri Lanka.

Mumbai were in trouble early on, losing openers Aakarshit Gomel (8) and Prithvi Shaw (1) with only 22 runs on the board, despite new ball bowlers Jaydev Unadkat and Chetan Sakariya bowling well.

First-change As Mumbai fell to 44 for three, Chirag Jani trapped Sachin Yadav in front of the wicket.

Saurashtra, on the other hand, failed to make any further inroads after that. As Rahane and Khan added 219 runs for the fourth wicket to put their side in a comfortable position at stumps.