Ajay Jadeja says “Go with his vision, don’t tell him how to run the team” in T20 World Cup 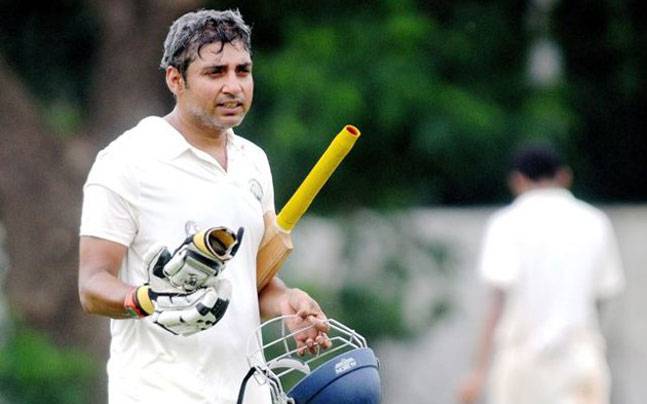 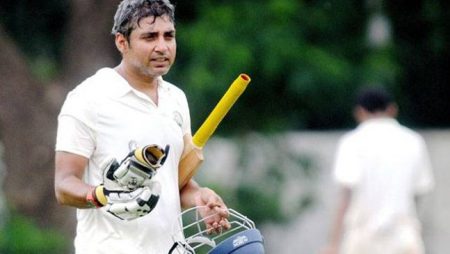 Ajay Jadeja says “Go with his vision, don’t tell him how to run the team” in T20 World Cup. Instead of teaching him “how to run the team,” Jadeja has asked the BCCI to endorse soon-to-be-appointed head Dravid’s vision for Team India. After months of speculation, the results are in. Ravi Shastri’s replacement, Dravid, was formally confirmed. He’ll start after the T20 World Cup, which is now underway. In addition, they will begin with a home series against New Zealand.

Also, In an interview with Cricbuzz Jadeja remarked. That Dravid is a “role model of discipline and dedication”. He said when a name such as Dravid joins the coaching setup. Also, he should be given a free hand to utilize his vision, understanding, and dedication. Otherwise, all the efforts that have gone behind it will be redundant.

“If there’s a role model of discipline and dedication, it’s Rahul Dravid. You want a lot of things from a coach but discipline and dedication are probably the two prime things. It will be interesting to see who will make the next T20 captain – Rahul Dravid or [the selectors]. There’s no doubt in his individual praise but when someone becomes an Indian coach, if you don’t let him work or don’t use his vision then it’s all redundant, anyone can be a coach in that way,” Ajay Jadeja said.

“So if you have brought Rahul Dravid, the biggest name, then at least go with his vision. This is my request to the board. If a man like Rahul Dravid has joined then please, please move alongside his vision, understanding and dedication, don’t tell him how to run the team,” Jadeja added.

Lastly, Dravid’s first full stint as India’s head coach, with his contract initially running for two years. He has previously been closely involved with India’s Under-19. Also, the ‘A’ teams and the National Cricket Academy in Bengaluru. They are hailed for their work with the youngsters.

Visit also: Rohit Sharma- “When we play fearlessly, this is what we get” in T20 World Cup 2021