Ajay Jadeja: Sachin Tendulkar the only man who can relate to Virat Kohli right now. 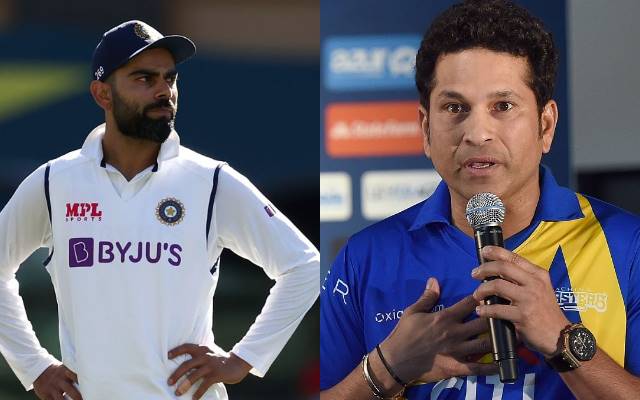 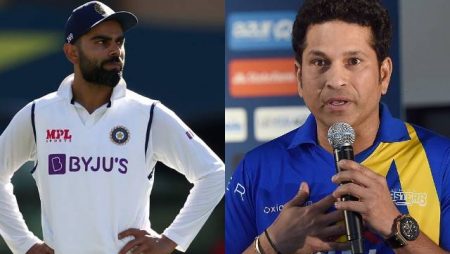 Ajay Jadeja: Sachin Tendulkar the only man who can relate to Virat Kohli right now. Ajay Jadeja suggests that Kohli and Tendulkar share a meal.

Former Indian batter Ajay Jadeja stated that Sachin Tendulkar is the only person who understands what Virat Kohli is going through right now. Kohli is currently having one of his worst batting seasons, averaging the fewest runs in a calendar year. Kohli, according to Jadeja, should have a meal and a drink with Tendulkar.

Jadeja believes that Tendulkar, who began his career as a cricketer and has had ups and downs with the bat, is the best person to speak with Kohli at the moment. Jadeja believes that the cause of Kohli’s slump is entirely within the former India captain’s mind.

“I said this 8 months ago when we were discussing it. Tendulkar, I said, is the only man who understands what Virat Kohli is going through,” Jadeja said on Sony SIX. “The only man he should call and say, ‘Let’s get a drink together.'” ‘Enjoy your meal.’ Because who else hasn’t had a bad patch since they were 14 or 15? Only moved forward and reached the heights attained by Tendulkar?”

“So, I can’t think of anyone else because I believe that everything is in the mind.” So he’s just a phone call away from Tendulkar. Even if Virat does not call, I believe Sachin should. Young people go through this phase at times. Because you have been through that, it is your responsibility to make that decision when you are older. “I hope Master does it,” Jadeja added.

Kohli has 459 runs at an average of 25.50 and a top score of 79 in 18 innings across formats in 2022. His last century for India came in November 2019, making it his longest century drought. He scored 11 and 20 in the rescheduled fifth Test match, 1 and 11 in the T20Is, and 16 in the second ODI at Lord’s during the current England tour. He will be back in action on Sunday, July 17, against England at Old Trafford in Manchester.