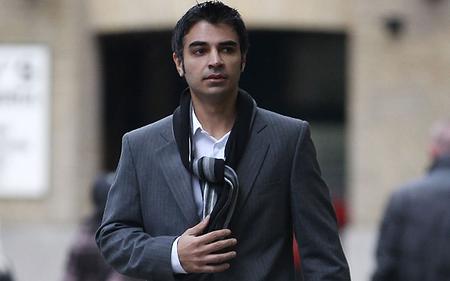 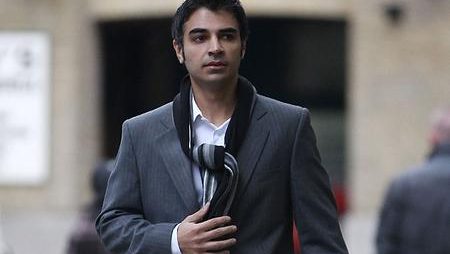 Salman Butt, a former Pakistani international, poked fun at the Pakistan Cricket Board (PCB) on his YouTube channel after the organization served Kamran Akmal with a legal notice for allegedly making offensive and defamatory remarks against Pakistan Cricket.

The former opener also reaffirmed the PCB that they were using the forum to express their ideas and that doing so was not harmful, particularly if they had prior experience playing professional cricket. Ramiz Raza’s leadership, however, ensures that the PCB is stringent and directs their legal team to act right away if any former players or staff members speak negatively about the national team.

“Rehne de ye show? Kahi legal notice na aa jaaye! (Should we stop the show? Else we might also get legal notice). Speaking about technical aspects, giving your opinion and speaking based on your experience, especially those who have much more of it than policy-makers is fine. You cannot challenge opinions. You can convince people with your explanation, logic and reasoning,”

Babar Azam has already been urged by a number of previous heroes, notably Shahid Afridi and his brother Kamran Akmal, to step down as captain following the T20 World Cup. Shoaib Akhtar harshly criticized the players after they dropped their opening two games against Zimbabwe and India. According to reports, the Pakistan board didn’t like these statements, so they decided to step in and make the necessary changes.

In the same video, Salman Butt emphasized that ex-cricketers shouldn’t go too far and personally attack others online. The 38-year-old requested that everyone who has previously done so refrain from doing so in the future.

“There is one more thing here. If we are talking about something, it should not personally hit anyone. We should not cross the line with regards to someone’s personality, looks and personal lives. We have not right to do that. Nor does anyone else have a right to cross the line against us. If someone has done it, people should refrain from such things,”

Read also: Australia Star’s “Crazy” Effort On The Boundary Is Denied, As You Can See Six Dawid Malan