After MI’s shaky start in the IPL 2022, Rohit Sharma posts a spirited message. 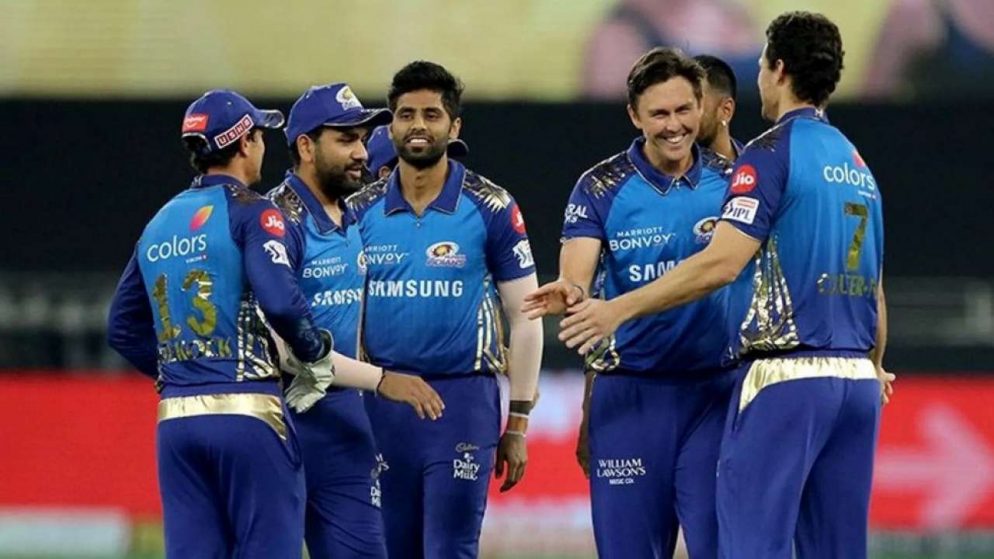 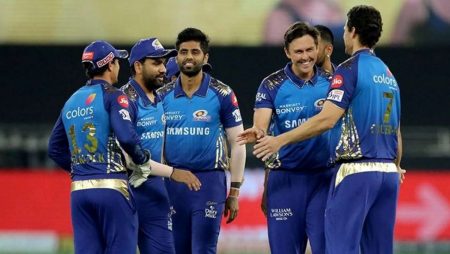 After MI’s shaky start in the IPL 2022, Rohit Sharma posts a spirited message. Mumbai Indians captain Rohit Sharma was quite confident that his franchise will come back stronger in the upcoming fixtures of IPL 2022 after losing all their three games so far this season. The five-time champions were on track to getting over the line against Kolkata Knight Riders in their previous encounter at the halfway mark in Pune until Pat Cummins spoiled the party with a stunning 15-ball 56*.

With ten teams competing this year, Mumbai will need to pull their socks up soon because the equation has already become more difficult for them, and their bowling hasn’t helped their cause either. Daniel Sams gave up 35 runs in a single over in the previous game due to some brutal hitting from Cummins, and the Mumbai franchise does not have many overseas all-rounder options, with Fabien Allen the only one in the squad.

However, the Mumbai Indians have been slow starters in the past and have won titles despite losing five games in a row at the start of the season. It won’t be easy, though, because they suffered a significant blow to their net run rate against KKR, and teams have already moved to six points. Nonetheless, the Mumbai Indians are the most successful team in IPL history and should not be written off so easily. Following the loss to the Kolkata Knight Riders, Rohit addressed the Mumbai Indians fans with a motivating Instagram caption.

“We stick together through thick and thin, and that’s just one of our strengths; you haven’t seen nothing yet,” Rohit captioned his Instagram post.

Staying together in difficult times has been the Mumbai Indians’ greatest strength over the years, according to Rohit Sharma, and there is still a lot to see in the tournament.

The Mumbai Indians will face the Royal Challengers Bangalore at the MCA Stadium in Pune on April 9th, and they will be desperate for a win to get their season started.