After Marnus Labuschagne is struck by a ball, Mohammad Rizwan steps in to help. 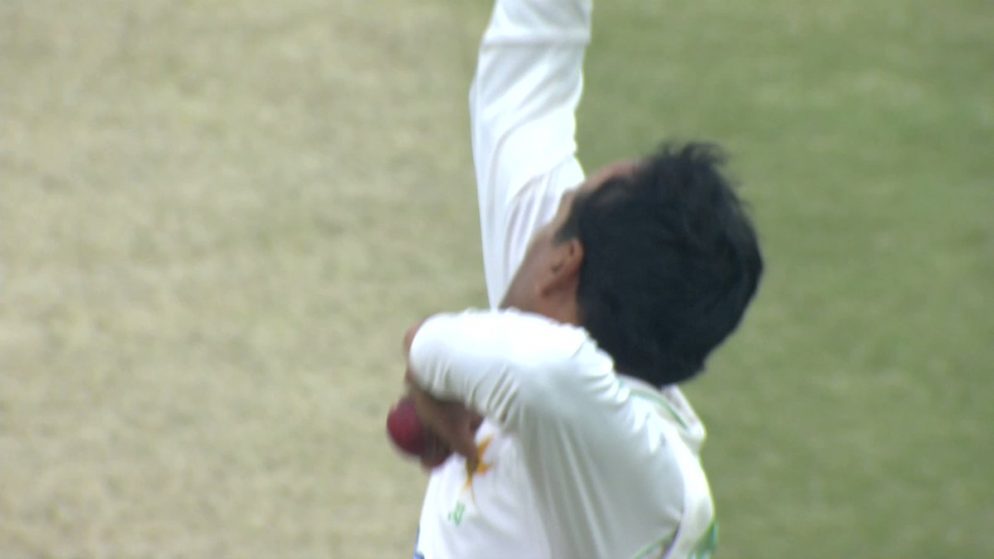 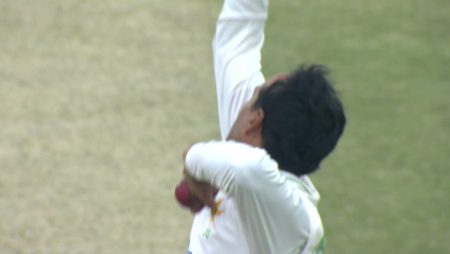 Pakistan wicketkeeper-batsman Mohammad Rizwan gently rub Australia batter Marnus Labuschagne’s right arm. After the latter struck by a ball while batting, Labuschagne was attempting to sweep a delivery from Pakistan spinner Nauman Ali when he failed to connect. After pitching outside the leg stump, the ball spun in such a way that it struck Labuschagne’s right forearm. Rizwan, who was hiding behind the stumps, step in to assist Labuschagne and gently rub his right forearm.

Marnus Labuschagne struck by a ball, Mohammad Rizwan steps in to assist.

On Sunday, the PCB shared a video of the incident on Twitter. “Rizwan is more than willing to assist!” read the caption that goes with the video.

Earlier on Sunday, Australian opener Usman Khawaja missed out on a century in his birth country by three runs as his team responded strongly to Pakistan.

Rain stopped play with Australia on 271-2. Trailing Pakistan by 205 runs with eight wickets remaining after the hosts declared on Saturday at 476-4. Steve Smith had a score of 24 and Labuschagne had a score of 69.

Pakistan’s seam bowling duo and three slow bowlers found the Rawalpindi Cricket Stadium pitch. As unresponsive as the tourists did on the first two days. When only four wickets were taken, with little spin and no reverse swing.

But Pakistan only had themselves to blame for failing to make a crucial breakthrough, as Khawaja was dropped twice in a sloppy fielding display by the hosts.

Moreover, With rain forecast for the next two days, a successful outcome is unlikely.

2 Replies to “After Marnus Labuschagne is struck by a ball, Mohammad Rizwan steps in to help.”