After IND victory over SA, Dale Steyn sent out a tweet. 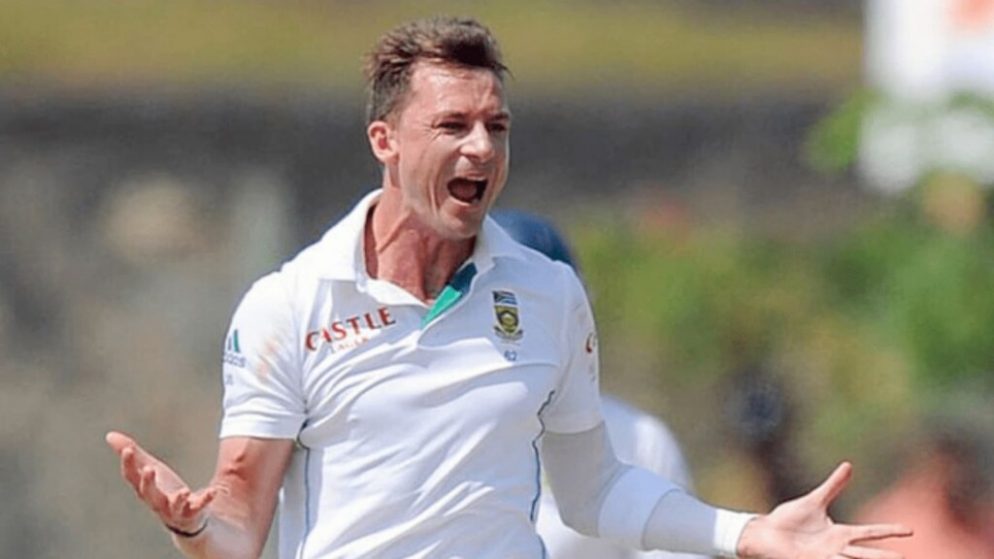 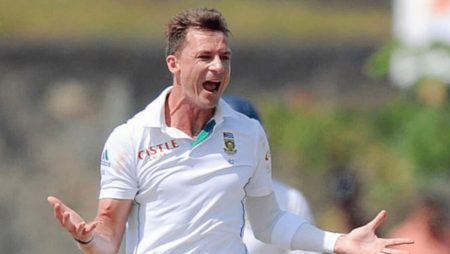 After IND victory over SA, Dale Steyn sent out a tweet.

South Africa vs. India: Following India’s convincing victory, Steyn praised the visitors on Twitter, describing them as a “world-class” team.

After Team India trounced the Proteas in the first Test of the present three-match series at the SuperSport Park in Centurion on Thursday, former South African pacer Dale Steyn was full of admiration for Virat Kohli’s side.

For the record, in terms of Test cricket, South Africa has a stellar record in Centurion. Prior to the first Test, they had won 21 of the 27 games played at the venue. South Africa’s 113-run loss to India was their first at the venue following seven straight Test victories. Following India’s convincing victory, Steyn praised the visitors’ performance on Twitter, calling them a “world-class” team.

“Congratulations, India. They’ve become increasingly outstanding on their recent excursions to South Africa. Winning away from home is what distinguishes a world-class squad, and it is exactly what they are doing right now. Congratulations on your achievement “Steyn sent out a tweet.

See More: Travis Head an Australian batter, tested positive for Covid and was ruled out of the fourth Ashes Test against England in Sydney.

In addition, With South Africa needing 305 runs to win, Indian quick bowlers were too much for the Proteas batters, who were dismissed for 191 on Day 5.

In the second innings, Mohammed Siraj and Ravichandran Ashwin each grabbed two wickets, while Mohammed Shami and Jasprit Bumrah each took three wickets.

KL Rahul hit a century on Day 1 to help India compile a 327-run first-innings total. The hosts were bowled out for 197 in response, with Shami taking five wickets for the visitors.

India grabbed a 1-0 lead in the three-match series with this victory.

The Proteas will also aim to rebound in the forthcoming second Test. Which will take place at the Wanderers Stadium in Johannesburg on January 3, 2022.

Furthermore, The third and final Test will begin on January 11 at Newlands Cricket Ground in Cape Town.

2 Replies to “After IND victory over SA, Dale Steyn sent out a tweet.”