Afghanistan advances to ODI World Cup 2023 with an automatic qualifying. 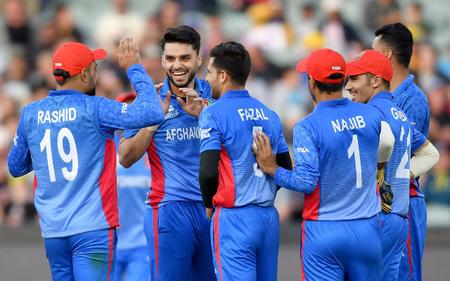 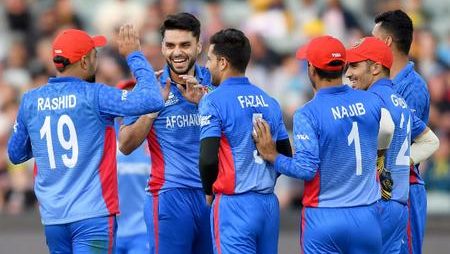 Afghanistan advances to ODI World Cup 2023 with an automatic qualifying. Afghanistan, with 115 points, moved up to the seventh slot in the Super League point rankings following the abandonment of their second ODI against Sri Lanka.

Following torrential downpours during the second One-Day International match between Sri Lanka. And Afghanistan at the Pallekele International Stadium. Afghanistan has cemented its spot among the nations that will qualify automatically for the ICC Cricket World Cup in 2019. After deciding to bat first, the visitors were all out for 228 with Rahmanullah Gurbaz. Scoring the highest total for the team with 68 off 73 balls.

While the spinners tightly controlled the scoring rate. Kasun Rajitha produced a magnificent stint that resulted in 3 for 31 in his nine overs. When the rain started to fall severely, Sri Lanka had only completed 2.4 overs in the run chase. Ultimately, the game was abandoned due to the heavy rains. Afghanistan cannot lose the series at this point because they have a 1-0 lead after winning the first ODI.

The outcome ended up being a gift in disguise for the Afghan team. Who now sit in seventh place in the World Cup Super league standings with 115 points. After earning five points from the game that was postponed due to rain. They currently earn a place among the top eight countries that will automatically qualify for the ICC Cricket World Cup in India in 2019.

Sri Lanka is at danger of losing its opportunity to advance directly.

With 67 points and 10th place in the ICC Cricket World Cup Super League rankings, Sri Lanka needs just a couple more games to secure an automatic qualifying slot. In order to surpass West Indies, who are currently in ninth place in the standings with 88 points, Sri Lanka must defeat Afghanistan in the last one-day international.

The last One-Day International between Sri Lanka and Afghanistan is set for November 30 at the Pallekele Stadium, and it is a game that the host nation absolutely must win. With South Africa now occupying the 11th spot in the Super League rankings, their prospects of immediately qualifying for the 2023 World Cup are also in jeopardy.