According to reports, Pat Cummins and Mitchell Starc will miss the IPL 2023. 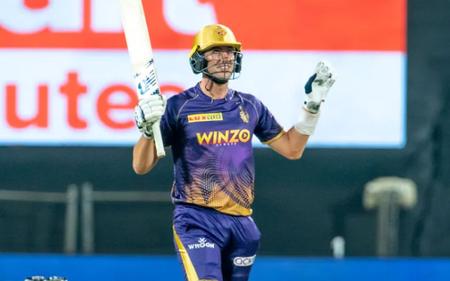 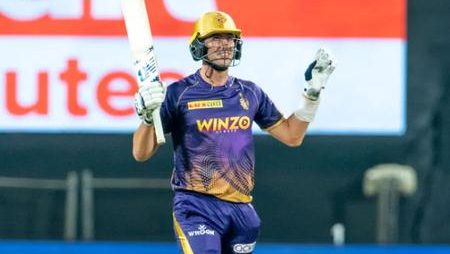 According to reports, Pat Cummins and Mitchell Starc will miss the IPL 2023. The deadline for teams in the IPL to submit their list of retained players is November 15.

The renowned Australian pacers Pat Cummins and Mitchell Starc. Will not play in the 2023 Indian Premier League (IPL), according to the most recent report. In the 2022 edition of the competition. Cummins struggled to get wickets for Kolkata Knight Riders (KKR), taking just seven from five games. Starc was a member of the KKR team in 2018 but was injured and was unable to compete.

Prior to the next mini-auction scheduled on December 23 in Kochi, a few IPL teams have already started transacting business. The list of retained players is due from IPL clubs by Tuesday, November 15, but the deadline has already past. With just six victories from 14 games played during the group stages. Two-time IPL winners KKR finished the 2022 season in eighth position in the rankings.

Read also: Sunil Gavaskar disputes suggestions that Shaheen Afridi’s injury was a pivotal moment in the game’s outcome -‘England would still have won’

The Kolkata-based team has already begun putting together its 2023 roster, making some significant adjustments. In addition to signing famous Indian bowling all-rounder Shardul Thakur from Delhi Capitals. They acquired Lockie Ferguson and Rahmanullah Gurbaz from the champion Gujarat Titans through trade. After spending INR 10.75 crore to recruit these three star players, KKR supporters are wondering how they will do in the mini-auction. After a terrible IPL 2022 season, the club unquestionably needs reinforcements.

Pat Cummins will instead concentrate on the Ashes 2023, according to Revsportz, and will thus not play in the IPL in 2023. In the IPL 2022 mega-auction, the Australia captain cost KRR INR 7.25 crore, and as a result, their budget for the mini-auction would be increased. According to the same article, Starc, who last competed in the IPL in 2015 for the Royal Challengers Bangalore, will also miss the 2023 season (RCB).

Adil Rashid, a well-known English spinner who got four wickets in the T20 World Cup 2022 and will be auctioned off, will play in the IPL 2023 season.