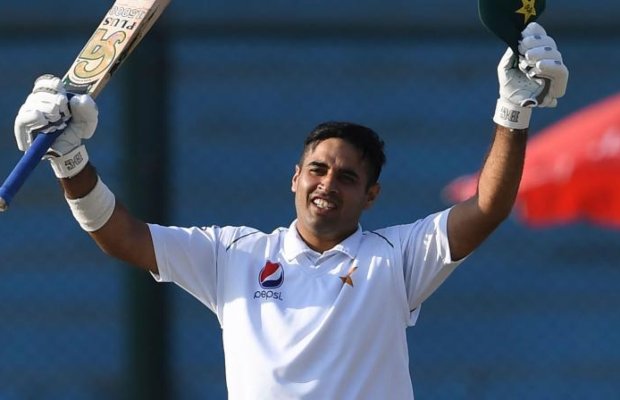 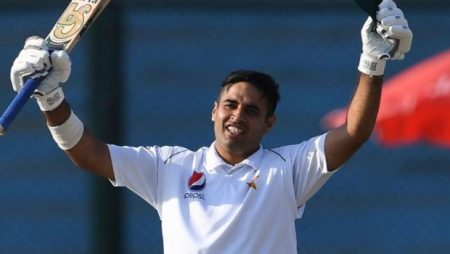 After complaining of chest pain while batting during a first-class Quaid-e-Trophy match. Pakistan’s Test opener Abid Ali was kept under observation at a private hospital.

This match took place in Karachi. This information was corroborated by Sawera Pasha, a Twitter user. Ali is currently having medical tests, according to reports.

Abid Ali, a player for Central Punjab in the tournament. Complained of chest pain on two occasions, prompting his team manager. Ashraf Ali, to transport him to the hospital for medical attention and tests.

Also Read: South Africa against India: Indian Players In Centurion “All Smiles” Ahead Of First Test

“He was batting on 61 this morning when he complained of chest trouble twice. And we felt it was necessary to bring him to hospital. Where he is still under observation and undergoing some additional testing,” said Ashraf, a former Test wicketkeeper-batsman.

After a successful Test tour of Bangladesh, Abid joined Central Punjab after completing 9000 runs in first-class cricket while batting against Khyber Pakhtunkhwa at the UBL complex.