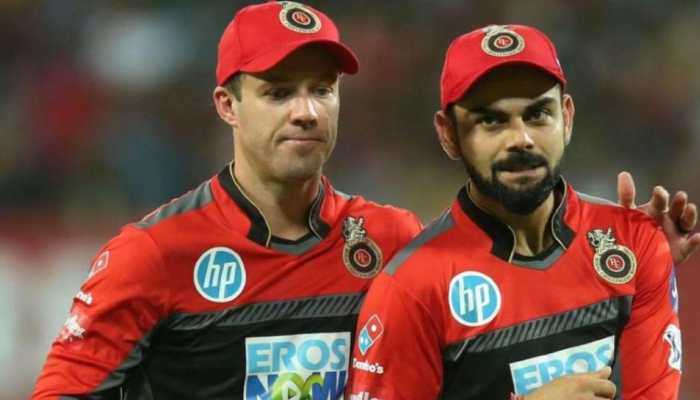 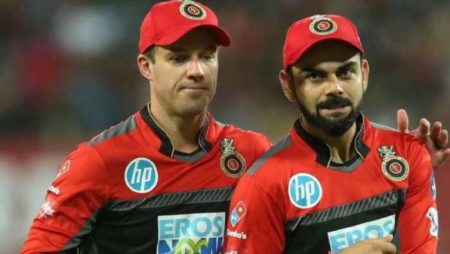 When we think about the RCB franchise in the Indian Premier League. Two names immediately come to mind: Virat Kohli and AB de Villiers. While playing for the RCB, Virat and de Villiers have developed a fantastic partnership.

“Before we met officially, we ran into each other a few times.” I was aware of his existence, and he was also aware of my existence. I’d mentioned before that I thought he was a little cocky as a kid, and that was my first impression. Despite the fact that I could see he has respect and the fundamentals are in place, I got the impression he had a little of swagger. So I didn’t hold it against him because, at that age, you need it. I didn’t give him any compliments or anything like that throughout our little conversation. But I remember clearly when I was picked up by RCB at Wanderers. There was a lovely chat about looking forward to playing together,” de Villiers remarked.

Despite claiming that he doesn’t maintain in touch with people, de Villiers said that his friendship with Virat “simply happened,” adding that he admires the Indian batsman’s style of play.

“When I arrived in Bangalore, we were able to establish a link very immediately. When I first started playing for RCB in 2011, we formed a proper bond. That’s when we probably began to become good friends. I’m the type of guy who doesn’t really keep in touch, but with Virat, it just happens, so we keep in touch. It’s simple because he’s always watching television when I’m at home “he stated

“We have a lot of fundamentals in common. We play the game in a similar manner. He’s a fighter, and I can identify to his style of play, and having another fighter on the team would be fantastic “Added he.

In November of last year, De Villiers, 37, announced his retirement from all aspects of the game.

He may soon be seen in a new role, as he has expressed a desire to coach young people in both South Africa and at RCB.