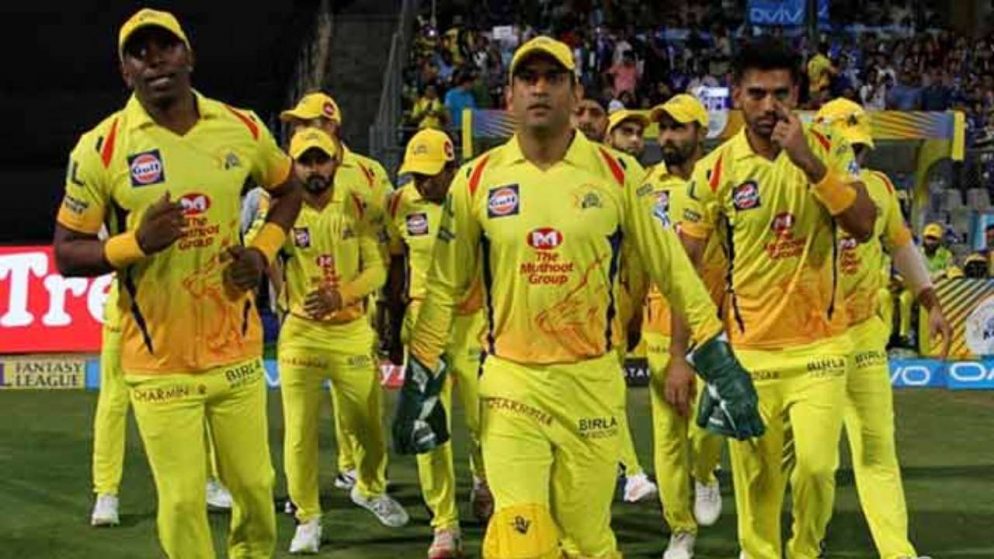 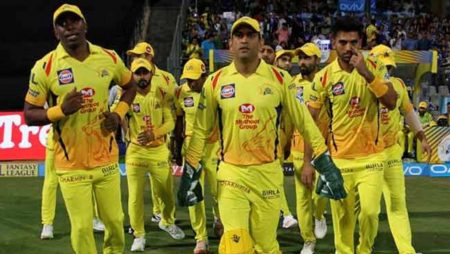 Aakash Chopra talks about Chennai Super Kings in IPL 2021. Chopra believes the CSK needs to return to winning ways. Ahead of the Indian Premier League 2021 playoffs. Chennai faces the Punjab Kings in their last league stage. Also, in a match of the current season of the Indian Premier League. They go into the encounter after coming up short in their previous two matches. Against the Rajasthan Royals and the Delhi Capitals. While previewing the Chennai Super Kings-Punjab Kings clash in a video. On his YouTube channel, Chopra features that the MS Dhoni-led side. They will want to end their losing run.

“Chennai has the chance to win this encounter and if they win, they can confirm their spot in the top two. They have lost two consecutive matches. Do you want to walk into the playoffs with 3 losses? No way,” Aakash Chopra said.

“Whatever the team might be, if you keep winning the momentum is maintained, winning is a habit, so is losing. Chennai will have to break their losing streak and today is the last chance as after this it is only the playoffs,” Chopra elaborated.

Additionally, CSK is insure a top-two finish within the IPL 2021 points table. They can only be denied a spot in Qualifier 1. In case they are given a thrashing by PBKS and Bangalore destroys the Delhi Capitals.

“This is CSK’s last chance to resolve the chinks in their armor. Sam Curran is not there, so Dwayne Bravo will play a hundred percent. But is he giving the hundred percent performance? He does sometimes and not at other times. You are surprised seeing the wides he bowled in the last match,” Aakash Chopra said.

“Suresh Raina has not scored runs. He didn’t play the last match, he was probably injured but Robin Uthappa also did not score runs. MS Dhoni generally does not send himself up the order but the one time he did, he played the slowest knock of his IPL career. When the openers get out, the problems increase,” Chopra added.

Read more: Michael Vaughan says “Brilliant at talking but not very good at playing the game” in IPL 2021

Visit also: Jason Holder says “He’s been giving us quite a hard time in training”- IPL 2021