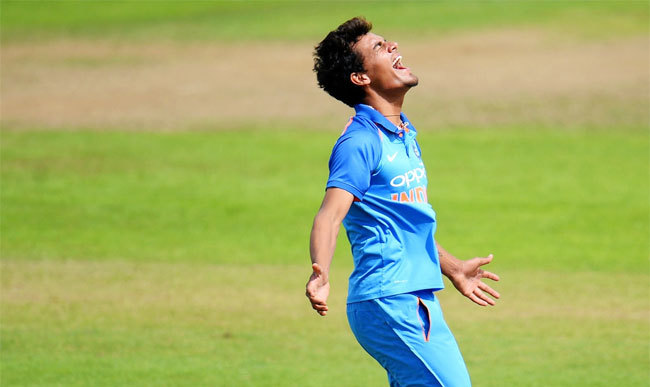 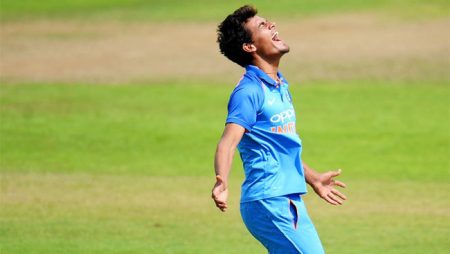 Aakash Chopra says “Who is sitting outside?” in T20 World Cup 2021. Chopra believes Team India does not have much scope for a change. In personnel for their competition match against Namibia. The Indian team has already been knocked out of the competition. Before their last Super 12 match to be played this evening. The Virat Kohli-led side has fielded 14 players out of their 15-member squad. At least one of the encounters, with Rahul Chahar being the only exception. While expressing Team India’s possible changes in a video shared. Chopra highlighted that almost all players have got an opportunity in the competition.

“Is there any scope of change in this encounter? One mind says to play whoever is left but then you turn around and see who is sitting outside? The only player who has not played is Rahul Chahar,” Aakash Chopra said.

“You can play Rahul Chahar but for whom will you play him? Either you will play him for Varun or Jaddu. You might not play him for Jaddu because you don’t have any other all-rounder. Ashwin – you have anyway got him back after a long time, he is doing well,” Chopra added.

Additionally, team India would ideally want to give Chahar a chance. At the expense of either Varun Chakravarthy or Ravichandran Ashwin. And then Chakravarthy has failed to pick up a wicket in the three matches. Also, Ashwin could be given a break ahead of the upcoming New Zealand series. Chopra believes none of Sharma, Rahul, Kohli, and Yadav should make way for Ishan Kishan.

“Lastly, Ishan Kishan had played one match. You will not want to make SKY sit out here. You don’t want to disturb Rahul and Rohit. This is Virat Kohli’s last match as T20I skipper, so you will not ask him to rest as well,” Chopra said.

Visit also: Ajit Agarkar and Tom Moody do not feel that the results of the toss had a say in India’s exit: T20 World Cup 2021