Aakash Chopra says “The no.1 spinner has to be Yuzvendra Chahal” 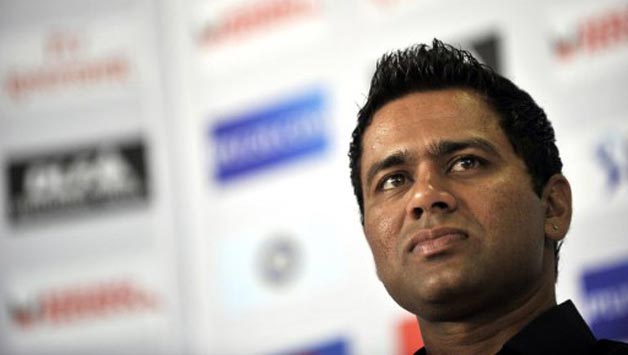 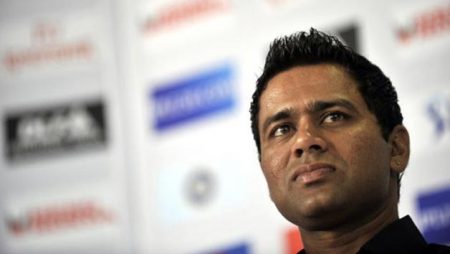 Aakash Chopra accepts Yuzvendra Chahal ought to be seen as the no.1 spinner within the ODI squad. Chopra expressed that experienced off-spinner Ravichandran Ashwin can make a comeback. Also, to the one-day group. And if India is searching for somebody who may stop the stream of runs more than taking wickets. Ashwin returned to India’s white-ball squad with a bang. After four years, the UAE hosted the T20 World Cup. In addition, he continued his strong form in the T20I series. Against New Zealand at home.

“If India is looking for that kind of a bowler, and not someone who searches for wickets, then he can make a comeback. If we look at wrist-spinners, India has sidelined Kuldeep Yadav, so they have only Yuzvendra Chahal and Rahul Chahar now. Varun Chakravarthy should also be in consideration. Sidelining him after playing him in a couple of T20 World Cup 2021 matches is not a good story,” Aakash Chopra said.

Besides, India won’t be playing ODIs against New Zealand. Their other one-day series will be in South Africa. Where they will include three one-dayers and four T20Is. After the three-match Test series.

“According to me, the No. 1 spinner has to be Yuzvendra Chahal (in ODIs). Ravindra Jadeja has to play because India does not have all-rounders. I don’t see three spinners playing in South Africa, so it could be Chahal and Jadeja. Ashwin might actually be on the side. Axar Patel, Chahar, and Chakravarthy could also be among the contenders,” Chopra said.

Lastly, Ravichandran Ashwin was preferred over Yuzvendra Chahal for the first two T20Is. In the three-match series against New Zealand. Chahal got an opportunity in the last match as Ashwin was rested. Elaborating on the Ashwin vs Chahal debate. Chopra pointed out that India shifted focus. It is from the off-spinner to the leggie in white-ball formats. Because they were looking to take wickets more than containing.

Visit also: Shahid Afridi was left unimpressed with the pitches used by Bangladesh in their recent home series against Pakistan