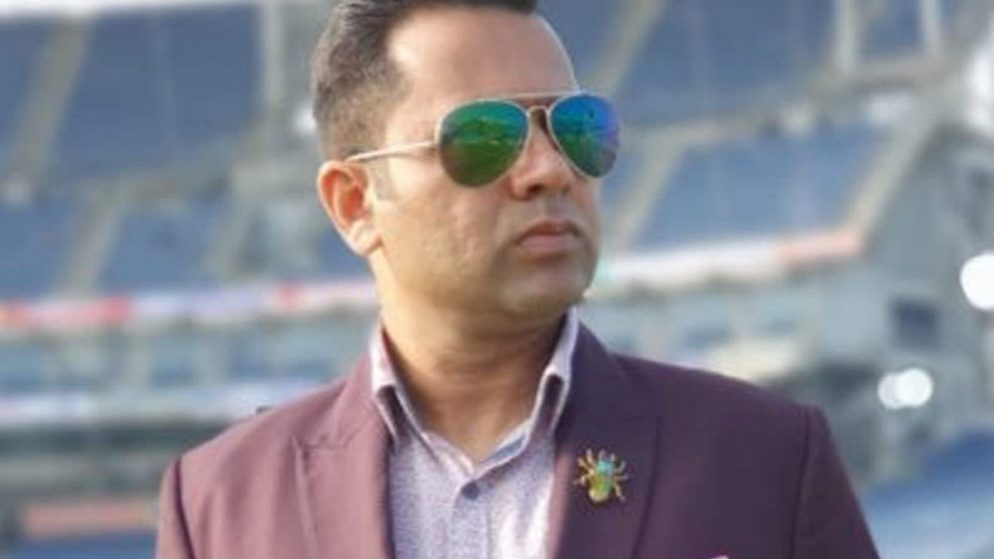 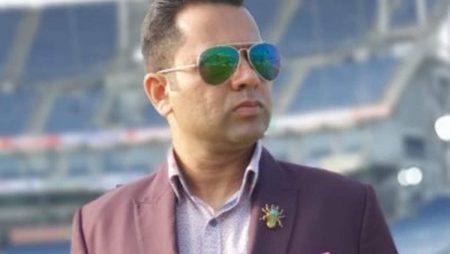 Aakash Chopra says “The expectation was for India to play like India” in T20 World Cup 2021. Chopra has pointed out that Team India came into their own only. After they had virtually been knocked out of the ongoing competition. The Indian team was shattered by Pakistan and New Zealand. Also, in their first two encounters of the T20 World Cup. They did bounce back to register convincing wins. Against Afghanistan, Scotland, and Namibia. But it was not enough for them to qualify for the semi-finals of the competition. While reflecting on Team India’s campaign. Chopra highlighted that the Virat Kohli-led side was found wanting in crunch encounters.

“Our World Cup was over when New Zealand defeated Afghanistan. No no, hang on, our World Cup had finished when we couldn’t win even one of the matches against Pakistan and New Zealand. The expectation was for India to play like India but it didn’t happen,” Chopra said.

“So, the way we have defeated Namibia or made Scotland lick dust or won against Afghanistan by a big margin, these things do not have much significance. So, I will not be able to say they have come late but have come well. I will say too little, too late because it was all over by the time we found our groove,” Chopra added.

Pakistan and New Zealand qualified for the semi-finals from Group 2. While Babar Azam‘s side finished with an all-win record. The Black Caps’ only loss came against Pakistan. Chopra praised the spinners and openers for their outstanding efforts. Against Namibia, India’s problems were exposed.

“A campaign to forget. Ashwin and Jadeja shone and openers also did amazingly well against Namibia. It looks like everything is fine but if that was the case, we should have progressed,” Aakash Chopra said.

“Lastly, in this pool, there were only three good teams – Pakistan, India, and New Zealand. It hurts slightly if our name is not there in even two of them. It was not even a bittersweet campaign. When you couldn’t even stand in the first two encounters, whatever happened after that was like slight stat padding. The stats do not matter when there was nothing left in the tournament,” he also said.

Read more: Justin Langer says “We’ll back ourselves to chase anything” in the T20 World Cup

Visit also: Inzamam-ul-Haq says “Australia will not allow Pakistan to score as they did against Namibia and Scotland” in T20 World Cup 2021