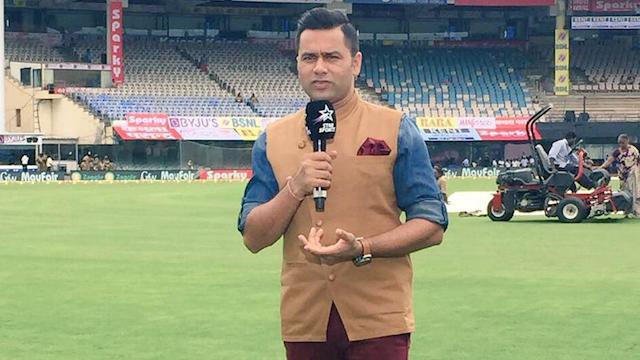 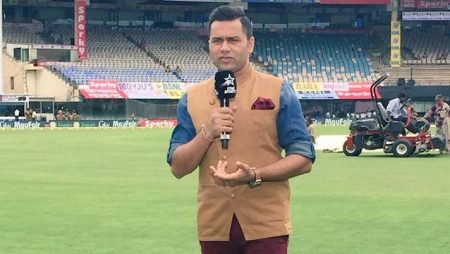 Aakash Chopra says “On a different tangent altogether” in the Indian Premier League. Chopra is attacking Kolkata Knight Riders for their team selection. After their five-wicket defeat against Punjab Kings in IPL 2021. Also, Lockie Ferguson was unavailable, KKR brought in Tim Seifert. They ended up going into the match with Venkatesh Iyer as their fifth bowling option. Eoin Morgan-led team as Punjab Kings were able to chase down the 166-run target.

Aakash Chopra said that KKR is “on a different tangent” as they went. Against the obvious option of replacing Ferguson with someone who can bowl.

“KKR is on a different tangent altogether. Lockie Ferguson is not available, and Russell is anyway out. So what should you ideally do? Play a bowler, right? But they say no, we’ll play a batsman. You play Tim Seifert, who is a wicketkeeper, who is an opener. You don’t have a place for him at the top of the order and you end up playing him after Dinesh Karthik. Where do you play him?” Aakash Chopra asked.

Aakash Chopra is suspects why KKR did not go for options like Shakib al Hasan and Ben Cutting. They have been warming the bench for them.

“You have Shakib al Hasan on your bench. If you don’t like him for whatever reason, you have Ben Cutting. You don’t like him either so you play Tim Southee, but you don’t even get him to bowl either the 19th or 20th over, and you drop a lot of catches too, so in the end, you have nowhere to go, nobody else to blame,” Chopra said.

Lastly, Chopra was serious about how Kolkata Knight Riders used their bowlers. Especially, at the death and he criticized their decision to drop Prasidh Krishna. After he bowled one bad death over against Chennai. Also, he also condemned the decision of playing Warrier for one match before dropping him.

Read more: Aakash Chopra says ‘It doesn’t sit right with me’ on KL Rahul in IPL 2021

Visit more: Ravi Shastri on MI all-rounder- “Once in the groove, Hardik Pandya can string 4-5 match-winning scores” in the IPL 2021