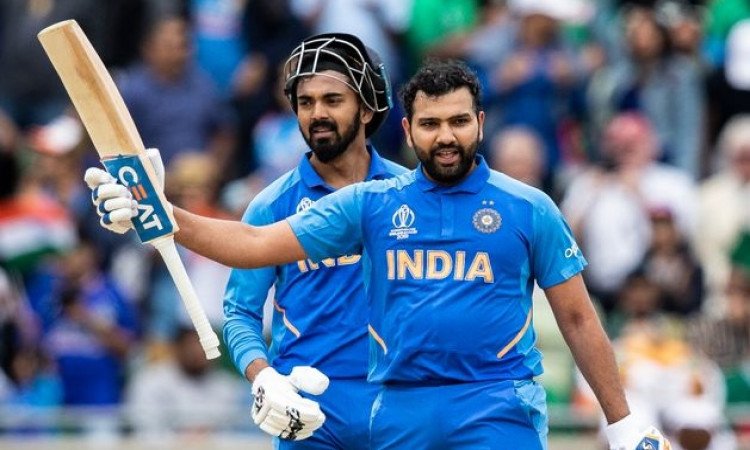 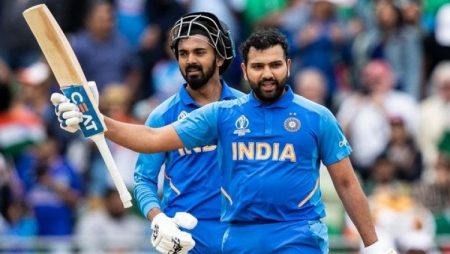 Aakash Chopra says “It’s not unfair” in T20 World Cup 2021. Chopra believes Team India’s top order, in general, is overly reliant on Rohit Sharma and KL Rahul. Also, in the game’s shortest format. India was restricted to lowly totals in their first two matches. Against Pakistan and New Zealand after they lost early wickets. The Virat Kohli-led side posted a mammoth 210/2 on the board. When Rohit and Rahul stitched together an opening partnership of 140 runs against Afghanistan. Chopra was asked if it would be fair to say that India’s batting performance. In particular, in T20Is, depends a lot on how Rohit and Rahul to bat at the top.

“It’s not unfair because the Indian team is a little top-heavy. And secondly, the culture we have seen in white-ball cricket, it’s always about the individuals. If Rahul and Rohit play well, you will post a big total and the team will win. Same about Kohli,” Aakash Chopra said.

“What we saw against Afghanistan was an aberration. We don’t do batting like this. We say that everything is fine and if we reach 180-190 runs, it is a very good score. We have the bowling to defend it,” Chopra added.

Furthermore, Rohit and Rahul smashed 52 runs in the first five overs against Afghanistan. It was in sharp contrast to India’s scores of 36/3 and 35/2. Also, in the powerplay overs against Pakistan and New Zealand. Chopra believes Team India can score big in T20I cricket. Also, they are more likely to attack the opposition if they do so.

“But if you talk about this batting, it has the power to target 200 every single time. And you will do that eight out of ten times unless the bowling is very good and the pitch is helpful. Other than that, there is no reason why India should not score 200 almost every time. But we don’t try at all, we don’t play that brand of cricket,” Chopra said.