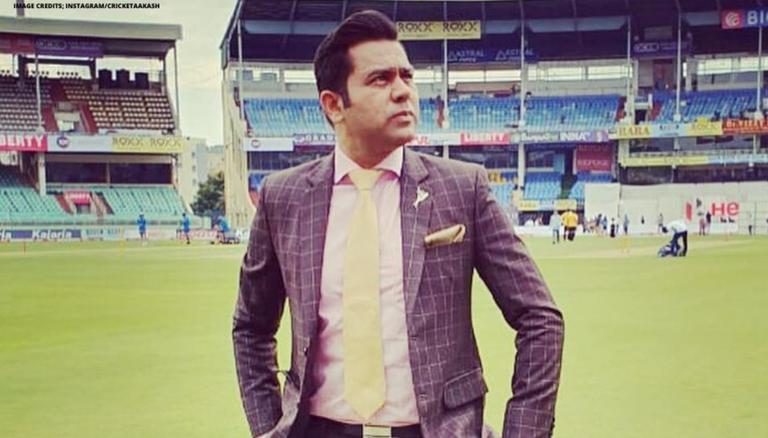 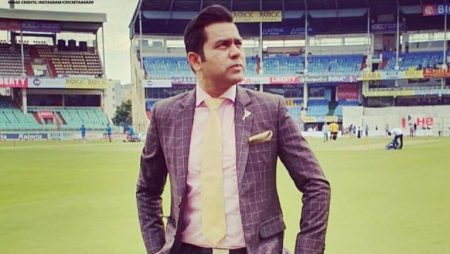 Aakash Chopra says “India can’t step onto the field with this 5-bowler combination” in T20 World Cup 2021. Aakash Chopra has professed an overhaul. Also, India’s five-man bowling attack for the remaining T20 World Cup 2021 games. Virat Kohli’s men lost to Pakistan by 10 wickets in Dubai. With no Indian bowler picking up even a single wicket. He suggested two options to go about the change. He said India could look to bring Shardul Thakur. And as a sixth bowling option in place of out-of-form Hardik Pandya. It wouldn’t be an “ideal” solution. Also, he argued that Thakur isn’t a like-for-like replacement for Pandya as a lower-order finisher.

“You can’t step onto the field with this 5-bowler combination anymore. You’ll now have two options. You can decide that you want a sixth bowler and replace Hardik with Shardul Thakur which is not a like-for-like replacement, let’s be honest. Whether you like Hardik or not it doesn’t matter. If he doesn’t play it will mean Jadeja will have to play at No.6 and Shardul at No.7 which is not an ideal combination, trust me. I will not advocate this,” Chopra explained.

Chopra asked India to stick with the five-bowler. In the strategy and make changes within it. He pointed to the shortcomings in the recent performances of Kumar and Shami. In addition, it’s to the contrasting cases of Ravindra Jadeja and Varun Chakravarthy. Which is pulling the team down.

“I’ll ask you to stick with five bowlers but it can’t be these five together. It’s because Bhuvneshwar Kumar is not looking the same bowler; Shami blows hot and cold in T20 cricket, you see his stats and there are good days and some ordinary days too; Ravindra Jadeja is maybe your four-overs bowler but he’s not a wicket-taker. He’s not a Rahul Chahar or Yuzi Chahal. He’s a bowler who contains runs can bat, and is a gun fielder. Varun Chakravarthy has played only a few international games so let’s give him some more time,” Chopra said.

Read more: Chris Silverwood says “I think it is a role he does very well” and features Dawid Malan in T20 World Cup 2021