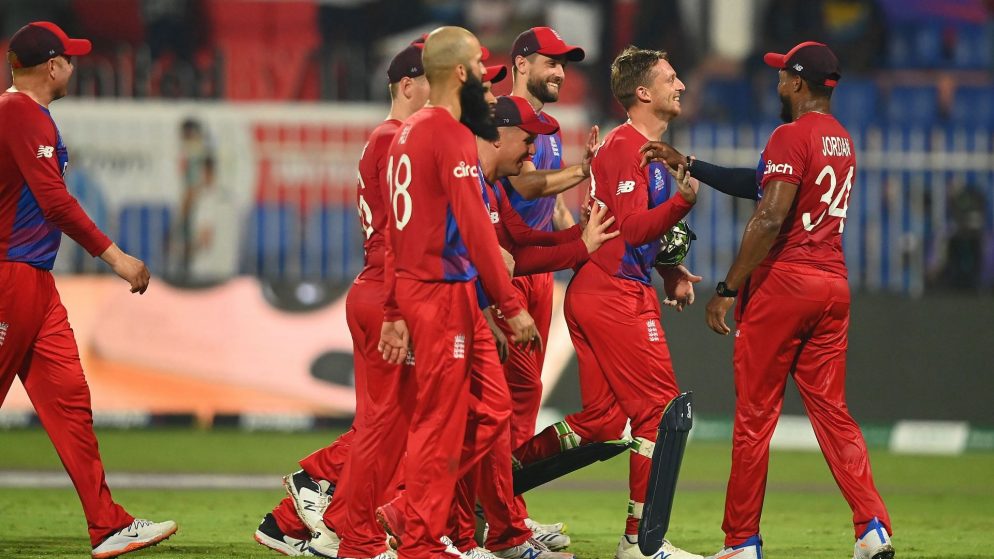 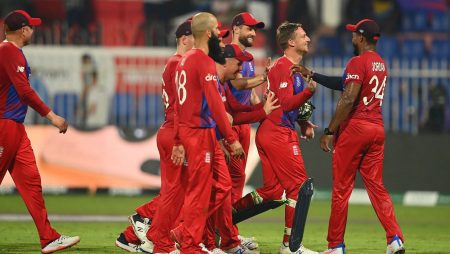 Aakash Chopra says “If Joe Root was Indian and captain of T20 team” in T20 World Cup 2021. Chopra has stated that India has a lot to learn from England. When it comes to selecting teams for the white-ball formats. According to Chopra, while India focuses too much on individuals. England’s policy is based on a clear philosophy. India and England have experienced having different luck. While Virat Kohli’s men went down to Pakistan and New Zealand in their first two games. England is unbeaten in the tournament and has already qualified for the semi-finals. He was asked on his YouTube channel what India may take from England’s victory in the competition.

“This team goes with philosophy. England has its priorities crystal clear and everyone seems to be moving in the same direction. They picked all-rounders by looking at performances from the county circuit, the Natwest T20 Blast, and The Hundred. They selected only white-ball players as per the demands of the format,” Chopra said.

India’s selection policy is being criticized. Joe Root, according to Chopra, would have been in the T20 team. If he was an Indian, that seems to be.

“England did not take into consideration Test performances, no matter how good they were. Look at Joe Root’s case. If Joe Root was an Indian, do you think he would not have been part of the Indian T20 squad? I can give you in writing that Root would have been part of the team even if he had a strike rate of 125. He might even have been the captain of the T20 team. This is what India is all about. That is not how England thinks,” Aakash Chopra said.

Lastly, Eoin Morgan-led England has dominated Group 1 in the Super 12 round. They are on top of the points table with four wins from as many matches. England came into the T20 World Cup 2021 without two of their big match-winners which are Ben Stokes and Jofra Archer. However, they have hardly missed the two-star performers.