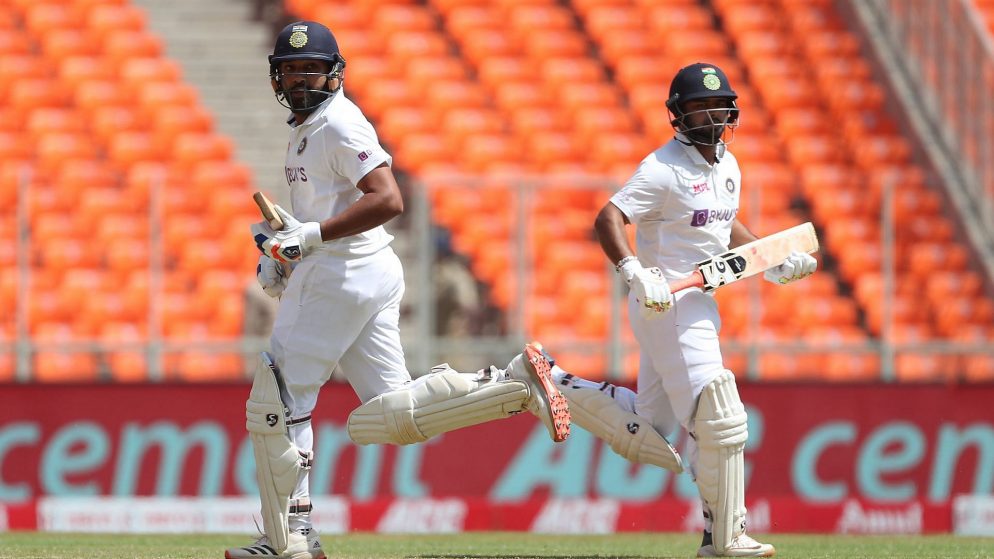 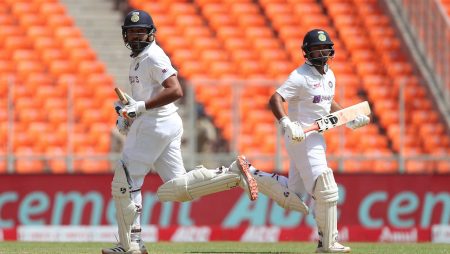 Aakash Chopra says “I am a little worried” in the IND vs NZ Test series. Rishabh Pant and Rohit Sharma will miss both Tests against New Zealand, according to Chopra. Team India’s trip to South Africa is approaching. The duo Sharma and Pant with the pace trio of Bumrah, Shami, and Thakur, are taking a break from international cricket. During the Test series against New Zealand. While Virat Kohli will miss the first Test. But will be back to captain the side in the second match, which will be played in Mumbai. Also, reflecting on India’s squad for the New Zealand series. Chopra was slightly perturbed by Rohit Sharma and Rishabh Pant’s decision to miss both the Tests.

“If Rohit is not playing even one Test match, Rishabh Pant is also not playing and they are going to be surely a part of our XI in the first Test against South Africa, I am a little worried,” Chopra said.

“I am just wondering, is it not preparation for South Africa? Why am I saying the second match is important? You don’t play the first, you can take a break in between because when you go to South Africa and there is no game time in between, it is going to be tough. The batters need some time in the middle, they should be used to scoring runs on the pitch,” Chopra added.

Lastly, the Board of Control for Cricket in India might consider sending Rishabh Pant and Rohit Sharma. They are slightly early to South Africa. Also, the duo could join India A squad in such a scenario. And get acclimatized to the conditions in the Rainbow Nation. Rishabh Pant hasn’t had much success with the bat in recent seasons, according to Chopra.

“I am thinking that the series that Pant had in England, that wasn’t a great series for him. He did not score too many runs. IPL was also okay, World Cup was also okay. He will play the T20s here but will not play even one Test,” Aakash Chopra said.

Read more: Ravi Shastri says “I think I got COVID-19 in Leeds” in T20 World Cup