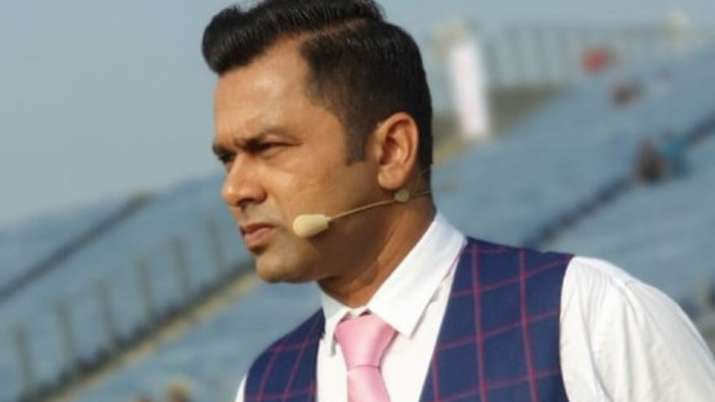 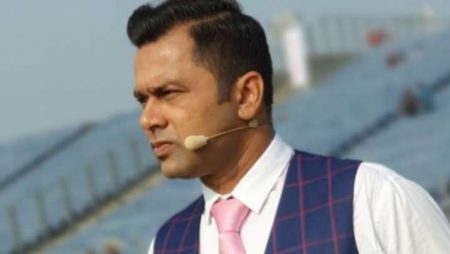 Aakash Chopra says “BCCI should seriously consider allowing 5 overseas players” in IPL 2021. Chopra wants the BCCI to “seriously consider” allowing five overseas players. Also, in the playing XI for all IPL teams to maintain the quality of the competitions. Aakash Chopra argued that the IPL is ruling by just four teams who are “always at the top.” While the rest struggle he feels the problem would be aggravated further. When the IPL expands with two more teams next year and impacting for its overall standard.

“This is going to be an issue. Because of the teams that considering good. On paper like Chennai, Mumbai, Delhi, and now RCB is always at the top. Also, the rest are seen struggling consistently, the problem might just be in player acquisition. If playing four overseas players and seven Indian players isn’t helping to maintain the standard over a period of time, what will happen when ten teams arrive?,” Aakash Chopra said.

In presently, the IPL teams are allowed to field a maximum of four overseas players in their playing XIs. Also, Delhi Capitals being the most recent example. Often choose to go with just three foreigners due to various reasons. Then an overall maximum of eight overseas players is allowing in every squad.

Lastly, In the IPL 2022 will direct the addition of two more groups. They will choose their players within the approaching mega-auction. Moreover, the competition will be partitioning into two groups, playing a total of 74 matches.

Read more: Aakash Chopra says “You played a kid in a must-win game” against the Mumbai Indians: IPL 2021

Visit also: Virat Kohli is gearing up for the business end of IPL 2021 in style