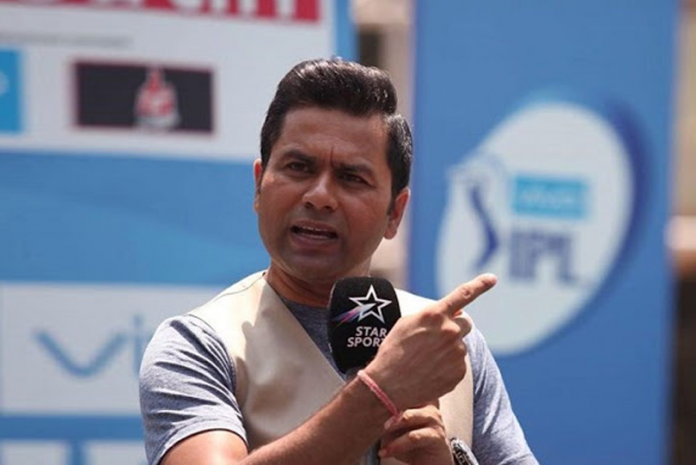 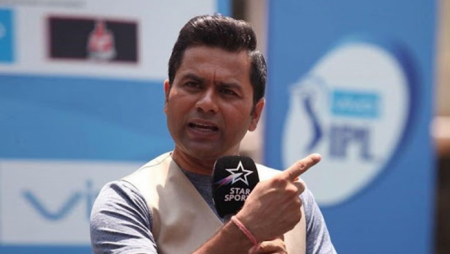 Aakash Chopra has named his Indian team for the next match against Afghanistan in T20 World Cup 2021. He has put forward his preferred Indian playing XI. For the T20 World Cup encounter against Afghanistan in Abu Dhabi. Chopra said India should bring back Suryakumar Yadav in place of Ishan Kishan. Chopra added that if Yadav is not fit then Kishan should move to the middle order. Also, to make way for Rohit Sharma, KL Rahul, and Virat Kohli to take up the top three positions again.

“You don’t generally talk about ‘contest’ in this clash. But the ‘context’ is so huge that we can’t digest another defeat. We have to win and by a big margin. What will be my playing XI for India? I am going to make a few changes. If SKY (Surykumar Yadav) is available then play him 100% for Ishan Kishan. Even if he’s not available bring Ishan Kishan down the order a bit. Your troika of top-three should be the same – Kohli, Rohit, and Rahul,” Aakash Chopra said.

And also, India’s move to open with Kishan against New Zealand. The youngster failed to provide the required blitz. At the top and Rohit and Kohli’s demotion in the batting order crippled. Also, their natural game and India could only manage 110. In losing the match by eight wickets. Chopra called for Rahul Chahar’s return to the team in place of Varun Chakravarthy. While asking the Indian team to show more courage and intent against Afghanistan.

“Then in the bowling department, I feel you should look at Rahul Chahar instead of Varun Chakravarthy. Everything else is pretty decent I think. Just play with a bit more intent, courage, and freedom and win this match,” Chopra said.

Lastly, Varun Chakravarthy came to the tournament. With the reputation of an ‘X-factor’ by being the best bowler for finalists KKR in the IPL 2021. However, he has struggled to find his wicket-taking ability.

Visit also: Monty Panesar- “Virat, Ravi, and Dhoni need to be on the same page for India, I believe they are not” in T20 World Cup 2021