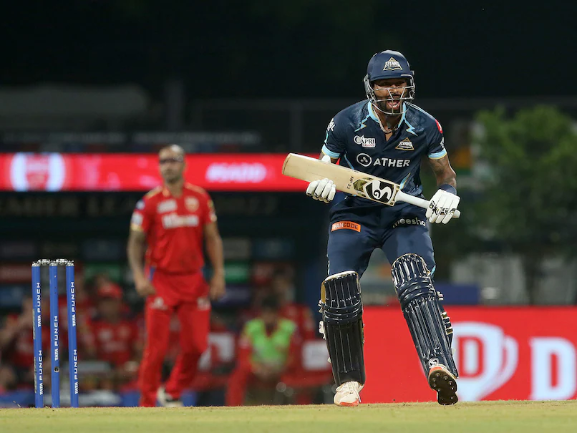 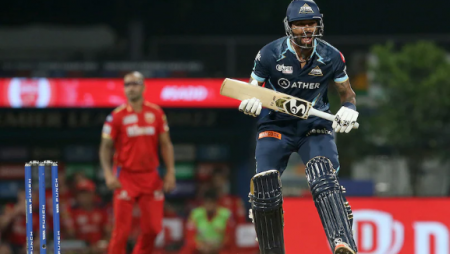 Gujarat Titans (GT), led by Hardik Pandya, were defeat by Punjab Kings by eight wickets on Tuesday in the Indian Premier League 2022. Despite the loss, the new franchise is firmly at the top of the 10-team table with 16 points from 10 games in its inaugural IPL season (eight wins and two losses). However, they have recently appeared vulnerable, particularly in the batting department. Former Indian cricket team member Aakash Chopra believes GT must pull up their socks as the race for a spot in the play-offs heats up.

“Gujarat, they have obvious flaws. You know that their batting is a little light. You will get tested once in a while. More than once in a while it’s getting tested now. It’s just that they found new heroes, eight games and eight different man of the matches. That’s okay, but if you bat first and score only 140, you are not going to win a game. Nine times out of 10 you are not going to win a game. Once in a while you will, but tonight was not that night. GT were due for a bad game. It came in this way.”

Chopra told ESPNCricinfo in a video.

“However, the reason for concern, in my opinion, is that Hardik and Shubman are failing together. Not sure how many times it has happened, but it has happened three or four times. That’s a bad sign. You may have gotten out of jail a few times with the help of David Miller and Tewatia, but it’s not going to work every time.”

While Gill was out for only 9 (6b), GT captain Pandya only scored one off seven balls. Punjab Kings limited Gujarat Titans to 143 for eight after they chose to bat. Sai Sudharsan led the Titans in scoring with an unbeaten 65 off 50 balls. In response, Punjab Kings finished the chase with 24 balls to spare, thanks to opener Shikhar Dhawan’s 62 off 53 balls.

Kagiso Rabada, the PBKS pace spearhead, finished with excellent figures of 4/33 in four overs. Sandeep Sharma gave up only 17 runs in four overs, while Rishi Dhawan took a wicket for 26 runs in his full four overs at the D Y Patil Stadium.