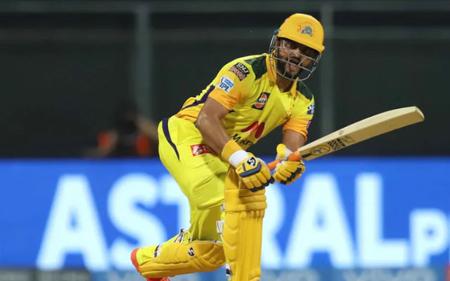 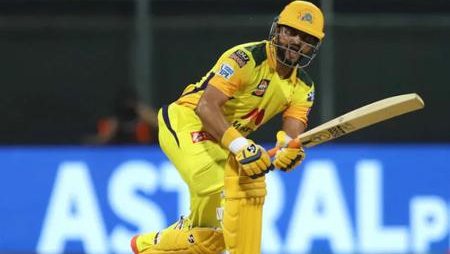 As the tournament prepares for another spectacular season. The Abu Dhabi T10 league fever is set to begin on November 23. Eight teams, including the Bangla Tigers, Chennai Braves, Delhi Bulls, Deccan Gladiators. And New York Strikers, Northern Warriors, Samp Army, and Team Abu Dhabi, will compete against one another. For the next season, each organization has picked one icon player.

Indian cricket players who have contracts with the IPL. And or domestic cricket are not permit to play in other franchise leagues. According to the regulations of the Board of Control for Cricket in India. The BCCI has been particularly adamant about its contractual players. That not participating in franchise leagues abroad, with the exception of county cricket.

In the past, Pravin Tambe represented the Trinbago Knight Riders in the Caribbean Premier League without receiving a NOC from the board; as a result, he was prohibit from participating in the IPL going forward. Retired cricket players can participate in other countries’ tournaments, though, and several have recently been recruited by teams, particularly in the Abu Dhabi T10 league.

Read also: Faf du Plessis said – “You will know other side of Virat Kohli only when you play along with him, very caring and family guy

The season of the Abu Dhabi T10 League will include Suresh Raina.

Suresh Raina is one of the most well-known players that will compete in the 2018 Abu Dhabi T10 league season. Raina last compete in the IPL in 2021 for the Chennai Super Kings before being let go. The left-hander, who was recently a participant in the Road Safety World Series 2022 season following IPL retirement, did not receive a franchise in the IPL 2022 super auction.

In addition to Raina, the Abu Dhabi T10 league has signed former Indian off-spinner Harbhajan Singh. Sreesanth, Stuart Binny, and Abhimanyu Mithun will all play in the 2019 season for various clubs.