4th T20I India vs South Africa: Match Prediction– Who will win the match between India and South Africa? 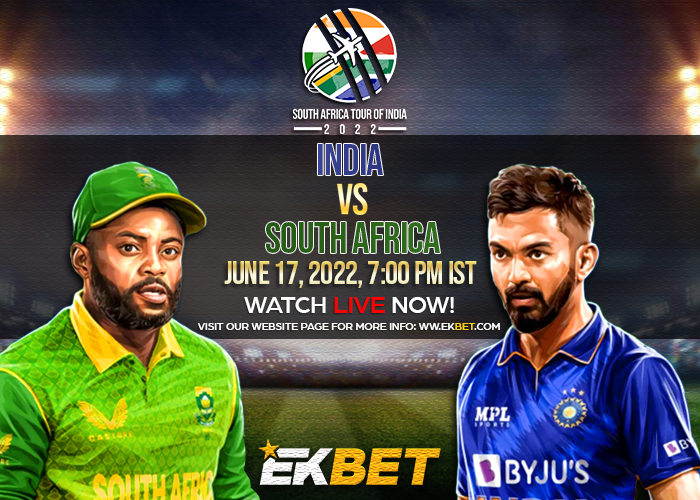 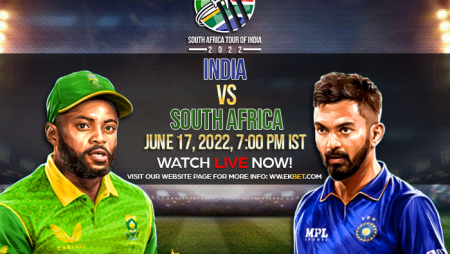 Following a convincing win in the third T20I, India will host South Africa at the Saurashtra Cricket Association Stadium in Rajkot on June 17 (Friday). The Men in Blue will be looking to win the fourth T20I and level the series before proceeding to the series decider on Sunday.

South Africa, on the other hand, will want to improve on their previous performance in order to win the series. The visitors have played some good cricket so far in the series, and senior batters such as Temba Bavuma, David Miller, and Heinrich Klaasen will be looking to score some runs for their team in the next game.

The wicket at Saurashtra Cricket Association Stadium is batting-friendly, and the venue has seen several high-scoring games. The skipper who wins the toss may decide to bowl first and then chase down the total later in the game. A score of 180 or higher, on the other hand, is defendable on the track.

Temba Bavuma, South Africa’s captain, has made no significant contributions with the bat thus far. The right-handed batter, on the other hand, has every shot in the book and can be very lethal against spin bowling. The Proteas captain will be looking to score big in the upcoming match and seal the series for his team.

Axar Patel, a left-arm spinner, took only one wicket for his team in the previous match but was very economical. When it comes to bowling the correct lines and lengths, Axar is very disciplined. He’ll be looking to put on a match-winning performance for his team in the next game.

Also Read: T20 Blast 2022: SOM vs GLO Match Prediction– Who will win the match between  Somerset and Gloucestershire?